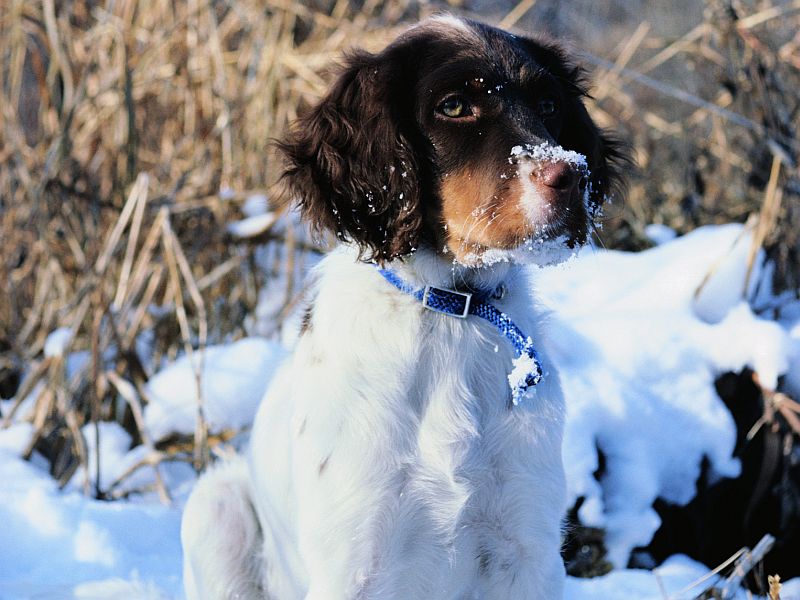 Dogs were domesticated earlier than previously believed and in at least two separate locations, a new study indicates.

“Most dogs today look like Eastern dogs, this has led to a misconception that the dogs were all domesticated in the East,” said study co-author Anna Linderholm, an assistant professor of anthropology at Texas A&M University.

An international team of researchers analyzed DNA from 60 bones of dogs that lived between 3,000 and 14,000 years ago across Europe, and compared them to modern dogs.

They identified a “genetic split” between two distinct dog populations in Europe and Asia. This means the dogs were domesticated at different times on the two continents, according to the study. The results were published recently in Science magazine.

Dogs were first domesticated from different wolf populations. After that, Eastern dogs migrated with people into Europe and mixed with dogs already there, the researchers concluded.

“With this new study, we can start to argue that it happened more than once, and that the Western dogs have at some point been replaced by Eastern ones. We need much more data from historic times to fully understand how this happened,” Linderholm said in a university news release.

The Humane Society has more about dogs and their behavior.