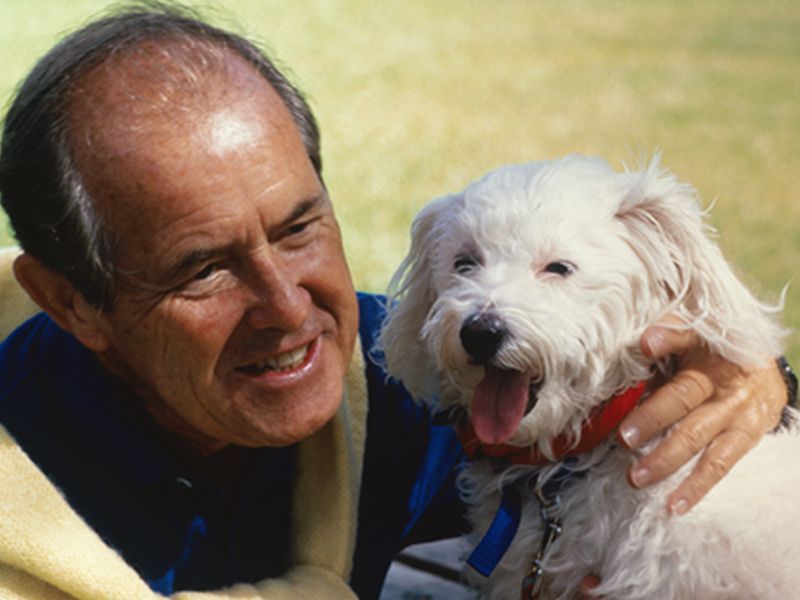 Many dogs prefer praise from their owners over food, researchers report.

“We are trying to understand the basis of the dog-human bond and whether it’s mainly about food, or about the relationship itself,” Gregory Berns, a neuroscientist at Emory University in Atlanta, said in a university news release.

For a recent study, 15 dogs underwent brain imaging to assess their reactions to different behavioral experiments.

“Out of the 13 dogs that completed the study, we found that most of them either preferred praise from their owners over food, or they appeared to like both equally. Only two of the dogs were real chowhounds, showing a strong preference for the food,” he said.

Berns was lead author of the study recently published in the journal Social, Cognitive and Affective Neuroscience. He leads the university’s Dog Project, which is investigating the evolution of dogs.

Previous research by the project showed that dogs respond more strongly to the scents of familiar people than to those of other people or of familiar dogs.

“Dogs are hypersocial with humans and their integration into human ecology makes dogs a unique model for studying cross-species social bonding,” Berns explained.

The Human Society has more about dogs and their behavior.