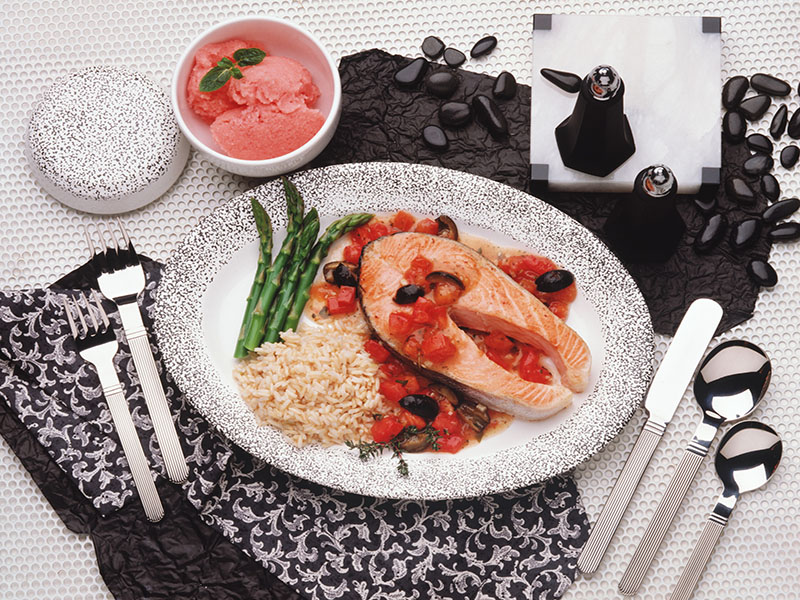 New research suggests that eating a Mediterranean diet may prolong the lives of heart patients.

“Adherence to the Mediterranean diet reduces the risk of overall mortality, not only in the general population — which is already known — but in patients who already suffered a heart attack,” said study researcher Dr. Giovanni de Gaetano. He is head of the department of epidemiology and prevention at the I.R.C.C.S. Neuromed Institute in Pozzilli, Italy.

“All-cause death was significantly reduced both in the people following the medium-level [Mediterranean diet], but especially in people who followed faithfully the Mediterranean diet,” de Gaetano added. “The reduction in this group was about 37 percent.”

The study included nearly 1,200 patients in Italy. During a median follow-up of just over seven years, 208 died.

Further investigation showed that the lower risk of death was mainly associated with higher consumption of certain foods in the Mediterranean diet: vegetables, fish, fruits, nuts and olive oil.

“These results prompt us to investigate the mechanism[s] through which the Mediterranean diet may protect against death. This was an observational study, so we cannot say that the effect is causal,” de Gaetano said in a European Society of Cardiology news release.

The research was presented this weekend at the European Society of Cardiology annual meeting in Rome. Research presented at meetings is considered preliminary until published in a peer-reviewed journal.

But de Gaetano had some advice for doctors in the meantime.

“Doctors should inquire about the dietary habits of people,” he said during a media briefing at the meeting. “Of course, they will continue to prescribe cardiovascular drugs — statins, aspirin, whatever they want — but they cannot look at the drugs as the only way [to treat heart disease]. Suggestions to follow a healthy dietary habit are as important as prescribing drugs.”

The American Heart Association has more on the Mediterranean diet.