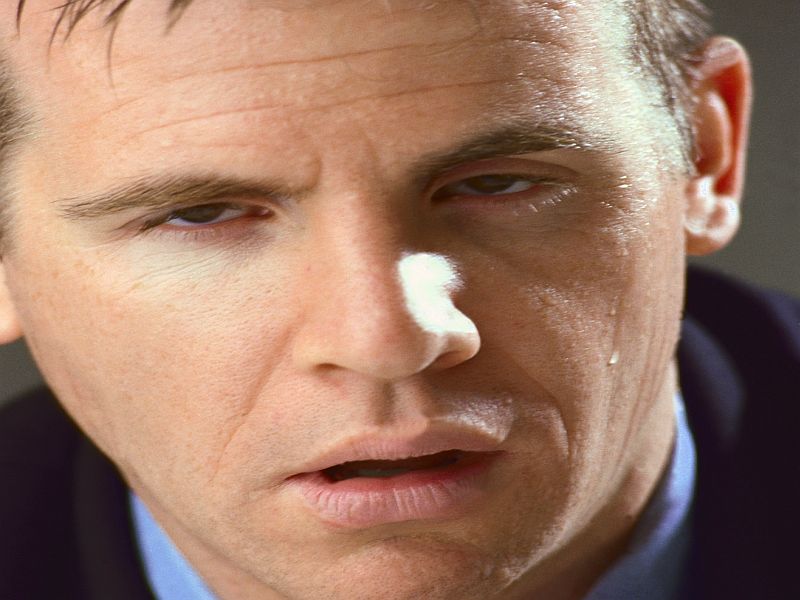 Mixing prescription opioid painkillers with a class of drugs that includes popular sedatives such as Valium and Xanax can cause a fatal overdose, U.S. health officials warned Wednesday.

The U.S. Food and Drug Administration said it will require “boxed warnings” on 389 different products to inform health professionals and the public of this potentially lethal drug interaction, FDA Commissioner Dr. Robert Califf said during a media briefing.

Benzodiazepines — which include Valium and Xanax — affect the central nervous system, and are used to treat conditions like anxiety, insomnia and seizures, said Dr. Doug Throckmorton, deputy director of regulatory programs with the FDA’s Center for Drug Evaluation and Research.

If benzodiazepines are combined with opioid medications such as oxycodone (Oxycontin) and hydrocodone (Vicodin), a drug interaction can occur that could result in coma or death, Throckmorton said.

Products that will carry the boxed warning — the strictest one possible — will include benzodiazepines, prescription opioid painkillers such as oxycodone and hydrocodone, and cough medicines that contain opioids, the FDA said.

Combining these drugs can dangerously depress a person’s breathing and make them extremely sleepy, the FDA warned.

Califf said he heard about this threat during a recent trip to the Appalachians, a region hard hit by the prescription drug abuse epidemic.

“One thing really stood out to me, that I heard consistently from each place on our trip — benzodiazepines and opioids were an increasing threat for overdose as seen in their emergency departments,” he said.

“This rise in overdoses and deaths due to the combined use of these products isn’t new,” Califf added. “Communities have been seeing this trend for some time, but ultimately we needed data in order to act today.”

A review conducted by the FDA identified a troubling trend in which patients are often prescribed these drugs in combination, even though they can interact in dangerous ways.

The number of patients prescribed both an opioid pain reliever and a benzodiazepine increased by 41 percent between 2002 and 2014. That translates to an increase of more than 2.5 million opioid painkiller patients also receiving benzodiazepines, Throckmorton said.

“We know approximately half of concurrent benzodiazepine and opioid analgesic prescriptions were dispensed to patients on the same day and prescribed by the same health care provider,” Throckmorton said.

More people died from prescription drug overdoses in 2014 than any other year on record, according to the Centers for Disease Control and Prevention.

Opioids killed more than 28,000 people in 2014, and at least half of those deaths involved a prescription drug, the CDC says.

Wen urged doctors to heed the new warning, and patients to review the drugs they’re taking.

“I urge patients to look inside your own medicine cabinets and ask, ‘What is this medication for? Do I need it? What are the side effects? Could there be a dangerous combination?’ ” she said. “Please speak to your doctor if you have questions or concerns.”

For more on opioid overdoses, visit the U.S. Centers for Disease Control and Prevention.