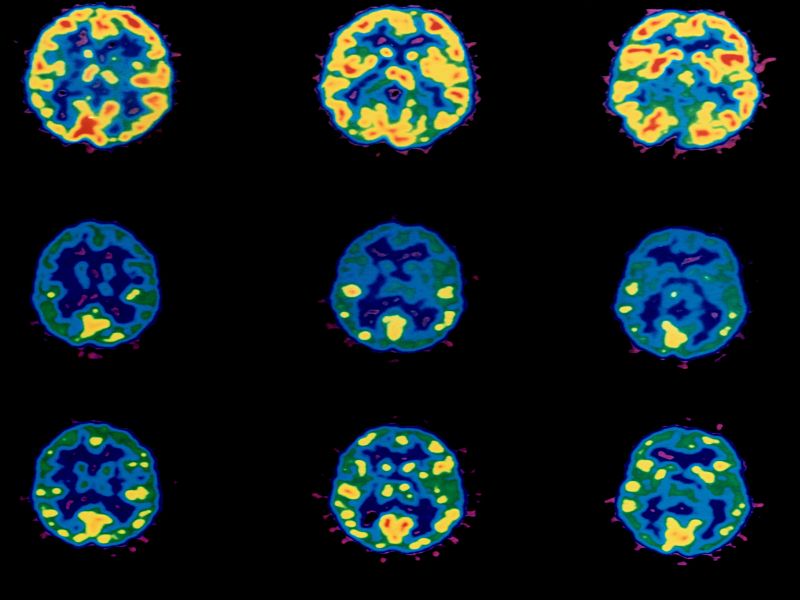 Australian researchers contend that advances in intelligence were closely tied to how much blood was available to the brain.

By analyzing the size of two holes in the base of fossil skulls that allowed arteries to pass to the brain, scientists were able to track increases in human intelligence over 3 million years.

“Brain size has increased about 350 percent over human evolution, but we found that blood flow to the brain increased an amazing 600 percent,” project leader Roger Seymour said. Seymour is a retired professor of ecology and environmental science at the University of Adelaide.

“We believe this is possibly related to the brain’s need to satisfy increasingly energetic connections between nerve cells that allowed the evolution of complex thinking and learning,” he explained in a university news release.

To be so intelligent, human brains need a constant supply of oxygen and nutrients from the blood. “The more metabolically active the brain is, the more blood it requires, so the supply arteries are larger. The holes in fossil skulls are accurate gauges of arterial size,” Seymour said.

The study was published Aug. 31 in the journal Open Science.

The researchers cited a related reason for the better human brain.

“Throughout evolution, the advance in our brain function appears to be related to the longer time it takes for us to grow out of childhood. It is also connected to family cooperation in hunting, defending territory and looking after our young,” study co-author Vanya Bosiocic said in the news release.

“The emergence of these traits seems to nicely follow the increase in the brain’s need for blood and energy,” added Bosiocic, a project officer on the Faculty of Science and Engineering at Adelaide.