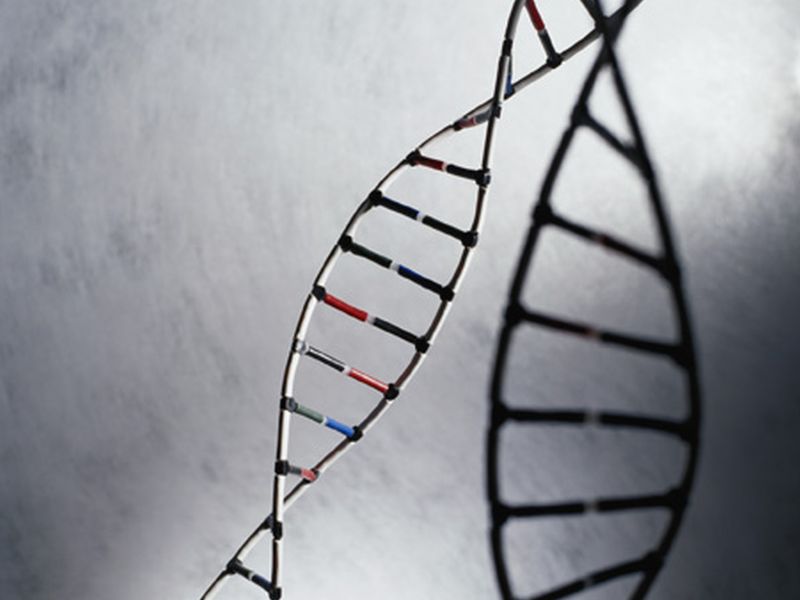 Tasmanian devils may be evolving to resist a deadly contagious cancer, a new study suggests.

These animals are the world’s largest carnivorous marsupials, reaching up to 30 inches in length and weighing up to 26 pounds.

Researchers discovered that two regions of the Tasmanian devils’ genome are changing in response to the rapid spread of devil facial tumor disease (DFTD). The cancer was first detected in 1996 and is nearly always fatal, the researchers said.

The findings suggest Tasmanian devils may be evolving genetic resistance to the cancer. This could help them avoid extinction, the researchers said.

“Our study suggests hope for the survival of the Tasmanian devil in the face of this devastating disease,” said study author Andrew Storfer in a Washington State University news release. He is a professor of biology there, and worked on the study with an international team of scientists.

The two small genomic regions identified showed changes after the appearance of the disease. The researchers said these areas may be associated with cancer and immune function, but further study is needed to confirm that.

Study co-author Paul Hohenlohe is an assistant professor of biology at the University of Idaho. “If a disease comes in and knocks out 90 percent of the individuals, you might predict the 10 percent who survive are somehow genetically different. What we were looking for were the parts of the genome that show that difference,” Hohenlohe said.

Since its discovery 20 years ago, DFTD has killed about 80 percent of Tasmanian devils, which are found wild only on the island of Tasmania, Australia.

The study was published Aug. 30 in the journal Nature Communications.

The Tasmania Parks & Wildlife Service has more on the Tasmanian devil.