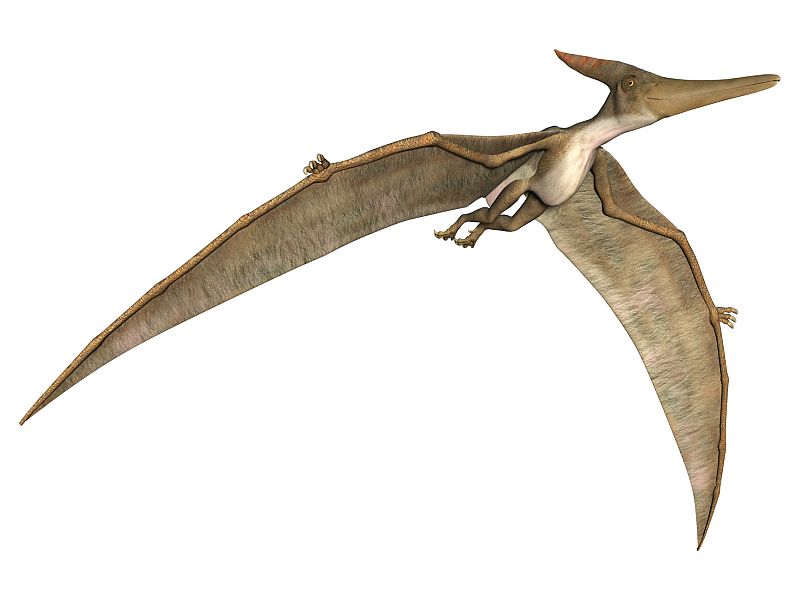 The discovery of a new species of pterosaur in Argentina is helping scientists learn about the evolution of these ancient flying reptiles.

The fossilized remains from the early Jurassic period more than 175 million years ago included an intact braincase. Researchers named the new species Allkaruen koi, which roughly translates into “ancient brain.”

It’s known that pterosaurs were extraordinarily well-adapted to flight, but many questions remain about their evolution, according to the authors of a paper published recently in the journal PeerJ.

The specimen “shows an intermediate state in the brain evolution of pterosaurs and their adaptations to the aerial environment,” researcher Diego Pol said in a journal news release.

“As a result, this research makes an important contribution to the understanding of the evolution of all of pterosaurs,” he added. Pol is a paleontologist at the Museo Paleontologico Egidio Feruglio in Argentina.

The American Museum of Natural History has more on pterosaurs.