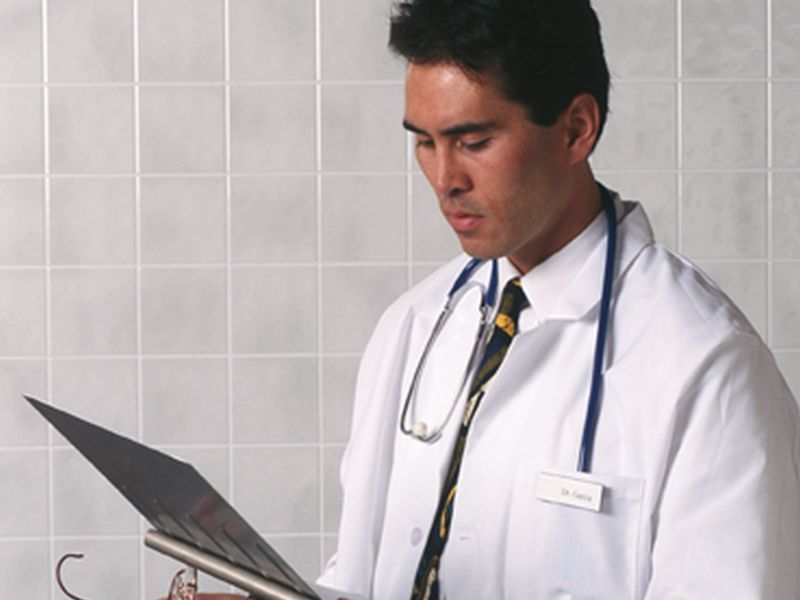 The large amount of time spent on electronic health records and other clerical duties may contribute to doctor burnout, a new study suggests.

For the report, 57 American physicians in four states outlined how their time was divided during and after the workday.

In the exam room, doctors spent about 53 percent of their time in direct contact with patients and 37 percent on E-health records and other clerical work, the study found.

Overall, that means that for every hour the doctors spent in direct contact with patients, they spent nearly two additional hours on electronic record-keeping and similar clerical work, the study found.

After hours, doctors spent up to two more hours a night on clerical work, mostly related to electronic health records, according to the study.

The study was published Sept. 5 in the journal Annals of Internal Medicine.

More than half of U.S. doctors have some signs of burnout, and previous research has shown a link between increased administrative workload and doctor burnout, according to a journal news release.

The findings suggest a need for documentation assistance to lessen the administrative load of doctors, the study authors said.

The American Medical Association and the American College of Physicians have programs meant to help reduce doctors’ administrative duties so they can focus on dealing with patients, according to an editorial accompanying the study.

The American Academy of Family Physicians has more on physician burnout.