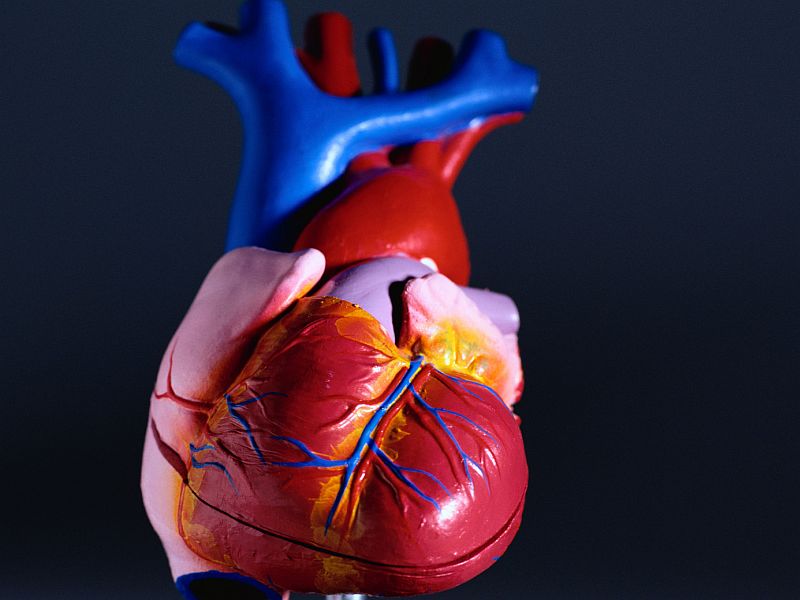 Atrial fibrillation, a common type of heart rhythm disorder, is associated with a wider range of conditions than previously believed, researchers report.

The findings add “to the growing literature on the association between atrial fibrillation and cardiovascular outcomes beyond stroke,” researchers at the University of Oxford in England and the Massachusetts Institute of Technology wrote.

The team reviewed 104 studies involving more than 9 million people, including nearly 590,000 people with atrial fibrillation. They concluded that the heart rhythm disorder was also associated with heart disease, heart failure, kidney disease, sudden cardiac death and death from all causes.

The study did not prove atrial fibrillation caused these additional health risks, just that there was an association.

The findings were published Sept. 6 in the journal BMJ.

Besides stroke, atrial fibrillation was already tied to an increased risk of death, higher medical costs and lower quality of life, the study authors said.

Doctors need to take steps to reduce the risk of these newly identified health risks, along with stroke, in patients with atrial fibrillation, the researchers added.

Atrial fibrillation — sometimes called AFib — is a quivering or irregular heartbeat that can cause blood clots, stroke, heart failure and other heart-related complications. The American Heart Association estimates that at least 2.7 million Americans are living with the heart condition.