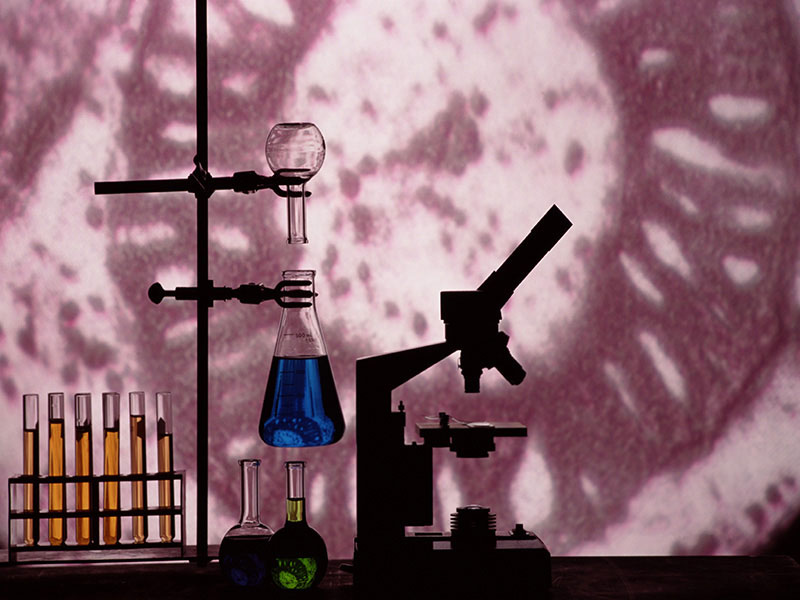 In this experimental therapy, white blood cells known as T-cells are removed from the patient’s bloodstream. Then they’re genetically modified so they can detect and attack cancerous B-cells, another type of white blood cell in which most types of non-Hodgkin lymphoma occur.

One-third of 32 patients treated with the modified T-cells experienced a complete remission of their non-Hodgkin lymphoma. And those pretreated with more aggressive chemotherapy did even better, researchers report.

“It’s a fantastic step forward,” said Susanna Greer, director of clinical research and immunology at the American Cancer Society. “It’s been difficult to make a lot of progress in lymphoma, especially in non-Hodgkin lymphoma, and it’s been a little more resistant to immunotherapy. Everyone’s going to get very excited about this observation.”

To fight lymphoma, cancer researchers have turned to another type of lymphocyte, the T-cells. This study focused on two types of T-cells — CD4 “helper” T-cells and CD8 “killer” T-cells.

Previous attempts to use T-cells as cancer fighters have focused on collecting as many of the cells as possible from a patient and then genetically modifying them all in bulk before reintroducing them into the body, explained lead author Cameron Turtle. He’s an immunotherapy researcher with the Fred Hutchinson Cancer Research Center in Seattle.

Turtle and his colleagues took a different approach by controlling the ratio of “helper” and “killer” T-cells in their treatment.

“We found in preclinical experiments that having a combination of CD4 T-cells and CD8 T-cells in the treatment product is important to how it well it works,” Turtle said. CD4 “helpers” guide and regulate the immune response, while CD8 “killers” directly attack and destroy tumor cells.

By mixing the two types of T-cells in a 1-to-1 ratio, “we’re trying to give the most consistent product to improve the potency and make sure it’s as uniform and specific as we can,” Turtle said.

The clinical trial also evaluated the type of chemotherapy needed to help the T-cells work more effectively. Patients receive chemotherapy to deplete the number of cancerous B-cells and other immune cells in the body, which helps the genetically modified T-cells multiply more and survive longer.

Patients who receive this immunotherapy typically face two types of severe side effects, Turtle said. They could develop cytokine-release syndrome, a severe systemic inflammatory response that causes high fevers and other side effects. Or they can suffer from short-term neurological problems that result in tremors, speech disturbances and other symptoms.

In this trial, the researchers believe they have found a set of blood-based “biomarkers” that indicate whether a patient would be at high risk for these side effects. These markers can be used to modify the T-cell dose for those patients.

If so, that would be yet another important breakthrough from this study, Greer said.

“If we could identify biomarkers associated with this group of patients who have these severe toxicities, it would allow high-risk patients to participate in these clinical trials,” she said.

The clinical trial is ongoing, Turtle said. “We’re continuing to treat patients, and we’re looking at additional research,” he said.

The results were reported Sept. 8 in the journal Science Translational Medicine.

For more on non-Hodgkin lymphoma, visit the American Cancer Society.