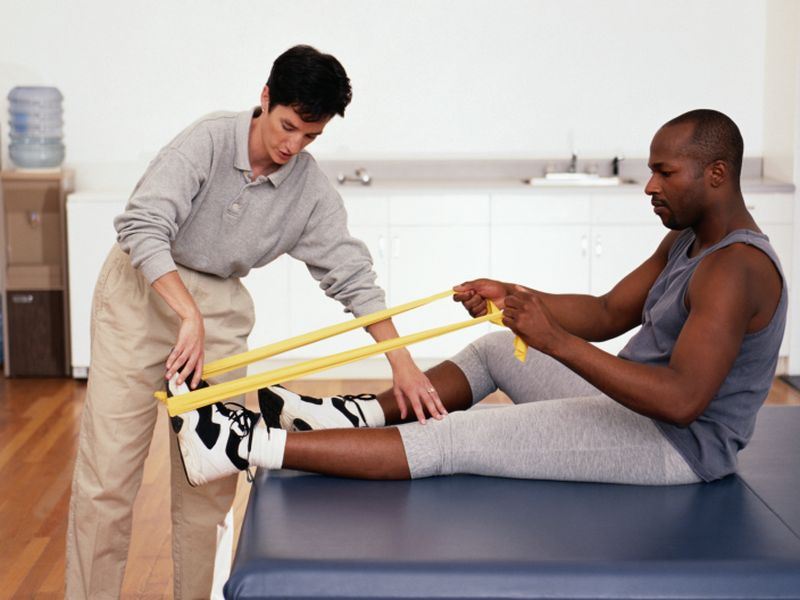 When the NFL season kicks off Thursday night with a rematch between last year’s Super Bowl teams, the Carolina Panthers and the Denver Broncos, football fans will be focusing on which franchise claims victory this time around.

But fears of career-ending injuries lurk in the back of the minds of professional football players every time they take the field, and a new study sheds some light on exactly what kinds of injuries can be most devastating.

It turns out that tendon and ligament injuries are potentially worse than broken and dislocated bones when it comes to complete recovery, the new study showed.

Tears of the anterior cruciate ligament (ACL) and injured tendons in the kneecap and the Achilles heel seemed to keep players off the field or diminish their future performance more than other orthopedic injuries, the researchers found.

“While these injuries [of tendons and ligaments] are relatively straightforward to repair, they are often the hardest to recover from for multiple reasons,” explained Dr. Brian Feeley. He is an associate professor in residence at the University of California, San Francisco, who is familiar with the findings.

The new study analyzed 559 NFL players who underwent procedures to repair a variety of orthopedic injuries from 2003 to 2013. Researchers tracked them for at least two years after their procedures.

Overall, 79 percent of the players studied returned to the field. The return rate was highest, at more than 90 percent, in those who were treated for broken arms, broken legs and sports-related hernias.

Players fared worse after they underwent repairs for certain injuries to ligaments and tendons — at the ACL, kneecap and Achilles tendon.

Those treated for ACL tears and kneecap tendon injuries were also the most likely to suffer sustained declines in their level of performance.

“These injuries have the greatest impact on NFL careers because of their relative role to the stability of important joints such as the knee and ankle,” said study co-author Dr. Wellington Hsu. He is director of research with the department of orthopedic surgery at Northwestern University Feinberg School of Medicine, in Chicago.

And while they’re not the hardest to repair, Hsu said, it can be difficult to restore them to their “full, pre-injury capacity.”

Dr. Robert Brophy is an associate professor with the department of orthopedic surgery at Washington University School of Medicine in St. Louis. He cautioned that the results aren’t definitive. Other factors can affect the prognosis for injured NFL players, such as their age and the length of time they’ve been playing in the league, he noted.

“This isn’t a final answer for anyone from an athlete to a general manager to a fantasy football fan,” Brophy said. “This is a snapshot that gives us information, but you can’t apply this across to everyone in every point in their career.”

The study was published recently in the American Journal of Sports Medicine.

For more about football injuries, try Stop Sports Injuries, a project of the American Orthopaedic Society for Sports Medicine.