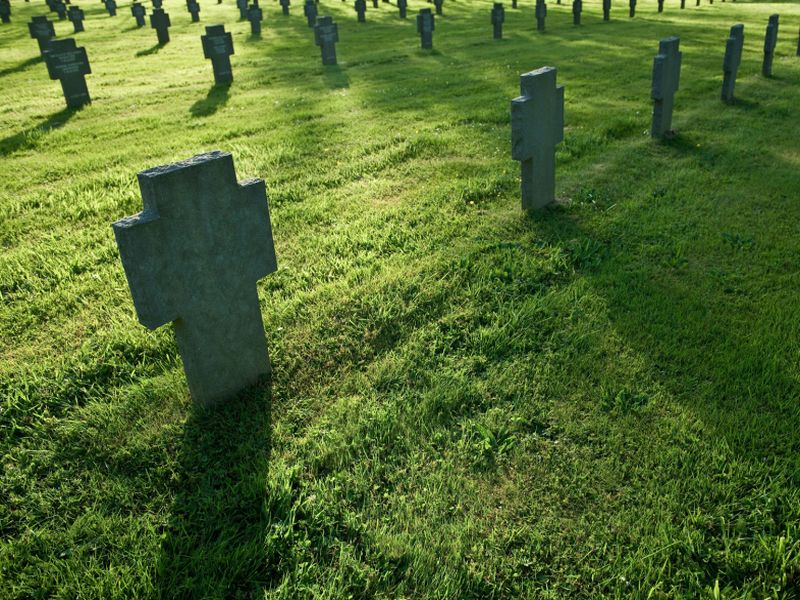 Young children whose fathers are killed in war may die prematurely themselves, a new study suggests.

Researchers looked at more than 4,000 French children born between 1914 and 1916 whose fathers were killed or gravely injured in World War I. The study found that their overall adult life expectancy was about one year shorter than other children.

But the decrease in life expectancy was even higher — a median of 2.2 years — among children whose mothers were pregnant with them when their fathers were killed.

The findings do not prove cause and effect. But they do add to knowledge about the long-term effects of negative early life experiences and the impact of mothers’ mental stress on young children, the researchers said.

The study was scheduled for presentation Sunday at the annual meeting of the European Society for Paediatric Endocrinology in Paris.

“The next step in the study will be to determine the cause of death for those having suffered early life adversities. This will shed light on the mechanisms involved,” lead researcher Nicolas Todd said in a society news release. He’s with Bicetre Hospital in Kremlin-Bicetre, France.

Some researchers suspect that susceptibility to diseases in adulthood may have a relationship to very early life experiences, Todd and his colleagues noted.

Research presented at meetings is considered preliminary until it has been peer-reviewed for publication in a medical journal.

The National Child Traumatic Stress Network has information for military and veteran families and children.