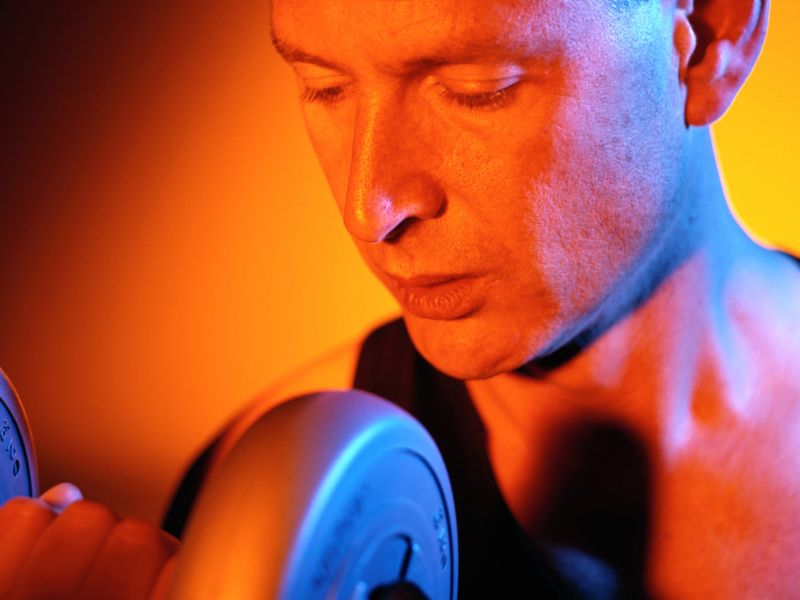 Insulin resistance is a condition where the muscles, liver and fat cells don’t use insulin properly, according to the U.S. National Institute of Diabetes and Digestive and Kidney Diseases (NIDDK). It can lead to the development of type 2 diabetes, NIDDK says.

A team of researchers led by Dr. Jon Rasmussen from Herlev University Hospital in Copenhagen investigated the effects of anabolic steroids on the belly fat and insulin sensitivity of 100 men who were 50 years old or younger.

All of the men were involved in strength training. The researchers divided the men into three groups based on their use of anabolic steroids: 37 men were currently using the drugs, 33 had done so in the past and 30 never took them.

After an overnight fast of at least eight hours, the men took a standard two-hour test for diabetes called an oral glucose tolerance test (OGTT). The men’s blood sugar and insulin levels were measured every 30 minutes for two hours during the test.

Although the study could not prove cause-and-effect, the researchers found that past and present steroid users had less insulin sensitivity than men who never abused the muscle-building drugs.

The researchers also found the men who were actively using the steroids had a lower total percentage of body fat. But these men had more deep belly fat surrounding their organs than other men. This is called visceral adipose tissue (VAT), and this type of fat has long been linked to heightened risk for insulin resistance and type 2 diabetes, according to previous research.

The researchers concluded that a history of anabolic steroid abuse increases the risk for reduced insulin sensitivity, even years later.

The study findings were to be presented on Tuesday at the annual meeting of the European Association for the Study of Diabetes (EASD) in Munich, Germany. Findings presented at meetings are generally viewed as preliminary until published in a peer-reviewed journal.