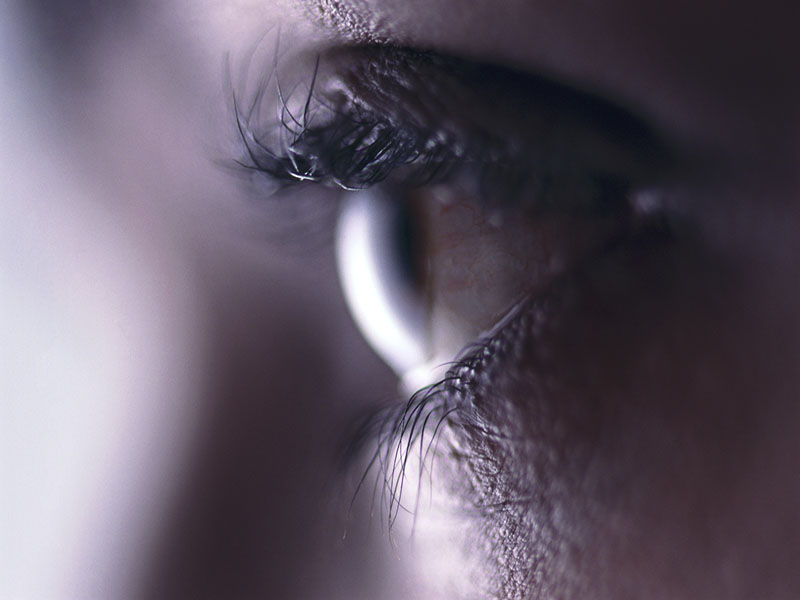 Zika can be detected in fluid inside the eyelid and in the eye’s outermost layer, a new study shows.

And the researchers noted that infants born with Zika-related microcephaly — a birth defect characterized by a small head and abnormal brain development — have also had significant damage to their eyes.

In the study, scientists led by Changwen Ke, from the Guangdong Provincial Center for Disease Control and Prevention in Guangzhou, China, collected eye swab samples from six Chinese travelers who had been infected with Zika in Venezuela within the past several months.

The virus was detected five days after the onset of their symptoms. In one traveler, it was detected in eye swab samples seven days later.

Zika has previously been identified in urine, semen, saliva and breast milk, but the researchers noted that their findings show it may also be detected in eye fluid.

The investigators pointed out, however, that more research is needed before new recommendations can be made on the use of eye swabs instead of other body fluid samples when diagnosing Zika infection. They added that the virus may not linger as long in eye fluid as it does in urine and saliva.

The findings also raise concerns about the possible spread of Zika virus through corneal transplants, the study authors suggested.

The study was published online Sept. 15 in the journal JAMA Ophthalmology.

The U.S. Centers for Disease Control and Prevention has more about mosquito-borne diseases.