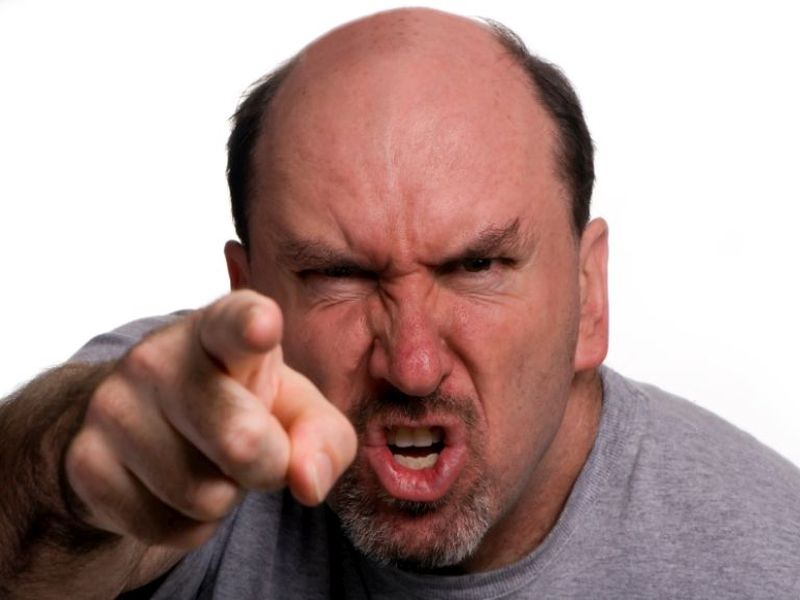 Fury behind the wheel could cost you: Canadian researchers report that angry and aggressive drivers are more likely to get into car accidents.

“Even minor aggression, such as swearing, yelling or making rude gestures, can increase the risk of a collision,” said lead author Christine Wickens, a scientist with the Center for Addiction and Mental Health.

Researchers analyzed responses of 12,830 adults in the province of Ontario to an ongoing survey that asks about mental health and risky behaviors. They focused on responses from 2002 to 2009.

During that time, about a third of the drivers surveyed admitted to minor acts of aggression.

About 2 percent said they had also made threats and tried to damage another car or hurt someone. The highly aggressive drivers were 78 percent more likely to have a collision — roughly the same risk for drivers who smoke marijuana behind the wheel.

Almost 8 percent of the respondents had been involved in a collision within the previous year, the researchers reported.

People who described themselves as not at all aggressive while driving were least likely to have had collisions.

Though the findings don’t prove that anger and aggression directly cause accidents, they suggest that risk increases either because people drive more aggressively or are distracted by their anger.

“The results clearly show that aggression is related to the risk of collision,” Wickens said in a center news release.

The research was published online in the journal Transportation Research Part F: Traffic Psychology and Behavior.

Learn more about the risks of aggressive driving from the National Highway Safety Administration.