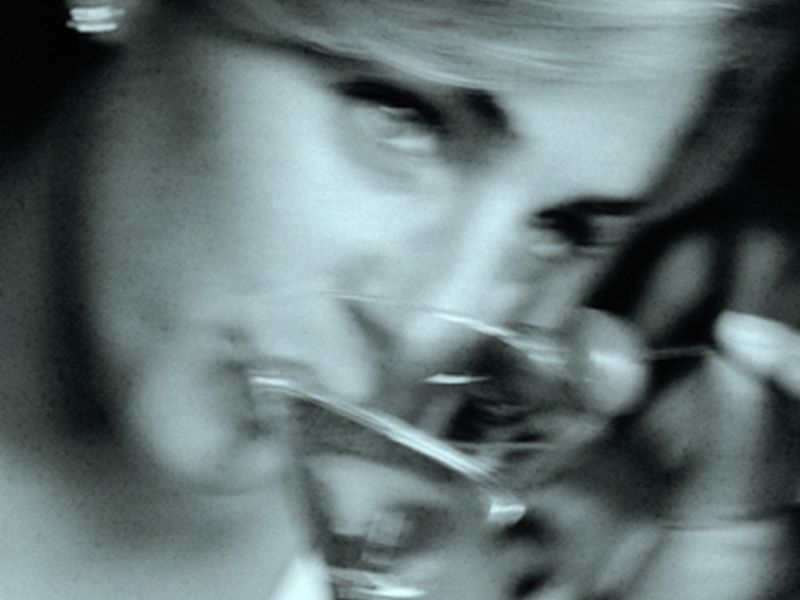 Alcoholics may lack an enzyme that would help them control their impulse to drink, a new study with rats suggests.

Researchers found that turning off production of the enzyme PRDM2 in the frontal lobes of the rodents led the animals to drink alcohol, even when it was unpleasant to do so.

“PRDM2 controls the expression of several genes that are necessary for effective signaling between nerve cells. When too little enzyme is produced, no effective signals are sent from the cells that are supposed to stop the impulse,” said study leader Markus Heilig, head of the Center for Social and Affective Neuroscience at Linkoping University in Sweden.

“We see how a single molecular manipulation gives rise to important characteristics of an addictive illness,” Heilig said in a university news release.

“Now that we’re beginning to understand what’s happening, we hope we’ll also be able to intervene. Over the long term, we want to contribute to developing effective medicines, but over the short term the important thing, perhaps, is to do away with the stigmatization of alcoholism,” Heilig added.

The findings could lead to new ways to treat alcoholism in humans, although animal research often does not pan out in people.

“The enzyme, PRDM2, has previously been studied in cancer research, but we didn’t know that it has a function in the brain,” Heilig said.

It’s long been thought that alcoholics have impaired function in the frontal lobes of the brain, but the underlying biological causes were not known.

The researchers behind the new study explained it this way: “If frontal function is impaired, it is difficult for us to control our impulses. A person with intact impulse control can walk past a bar on a warm day and think, ‘A beer would be nice, but I can’t have one now because I have to get back to work.’ An alcoholic does not have sufficient impulse control to refrain, thinking: ‘It’s hot and I’m thirsty.’ “

The study findings were published recently in the journal Molecular Psychiatry.

The U.S. National Institute on Alcohol Abuse and Alcoholism has more on alcohol use disorders.