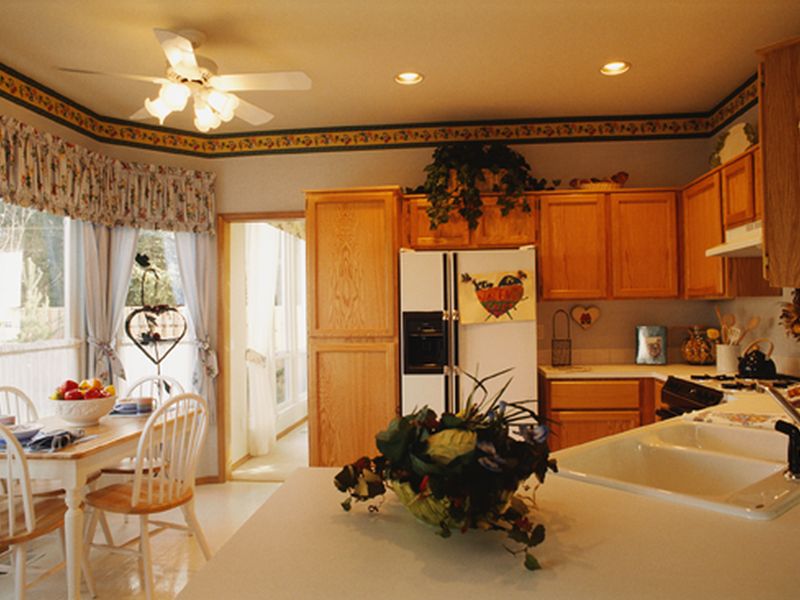 Open-concept living spaces are all the rage right now, but new research suggests that such easy access to the kitchen may lead to overeating.

“Open kitchen-dining area floor plans remove visual and physical barriers between humans and food,” said study co-author Kim Rollings, an assistant professor in the School of Architecture at the University of Notre Dame.

“Our results suggest that people may eat more in a dining area with direct view of and access to the serving area, versus a separate dining space,” Rollings said.

In the study, Rollings and her collaborator Nancy Wells, an environmental psychologist from Cornell University, observed the eating behaviors of 57 college students.

The students completed two dining sessions at Cornell’s Food and Brand Lab, where they were served buffet-style meals. For one meal, the students had a direct view of and access to the food serving area (the open plan). For the other meal, two wooden folding screens were placed between the dining table and kitchen (the closed plan).

In the closed-plan setup, students could still walk through to the kitchen area where food was available, but they could not view the kitchen and food from the dining table.

Investigators discovered that students in the open eating situation were more likely to get up and head toward the food more often — serving themselves more food and eating more as well.

Each time the students got up to get more food, they ended up eating an average of 170 calories more in the open setting compared to the closed floor plan.

Rollings warned that these additional calories could add up to extra weight gain.

“In order to reduce food consumption, results suggest that serving areas should be placed out of sight from diners,” she said. “Diners may also choose to eat in areas facing away or separated from buffet-style serving areas.”

Rollings and Wells suggested that future studies might explore the effect of floor plan openness in settings where overeating can occur, such as residential kitchens; college, school and workplace cafeterias; and buffet-style restaurants.

“[Our] study results may also have important implications for people who need to eat more, in health care, group home and military settings,” Rollings said.

She added that those who conceive kitchens and eating areas might want to rethink their design approaches.

Open floor plans can be great for entertaining because they put kitchens on display, said Rollings, but they’re not necessarily great for waistlines.

“When food is cooked or displayed in front of us, whether it’s in a kitchen, restaurant, cafeteria or even on TV, it makes us hungry, and we want some of it,” Schiff said.

“When we see all different kinds of foods displayed at the same time, we want at least a taste of everything. Remove some of the temptation, and you may make it easier for people to have self-control,” Schiff said.

The study was published recently in the journal Environment and Behavior.