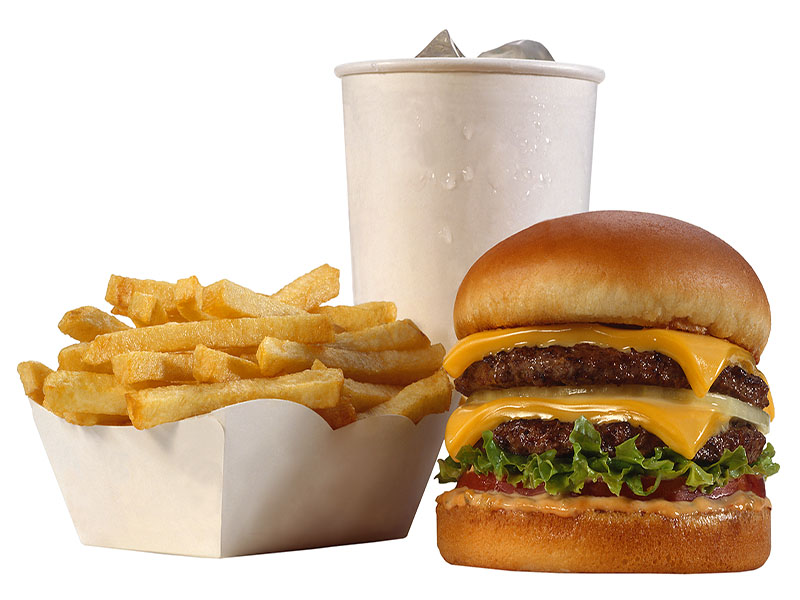 Children and teens are more likely to have sugary drinks if they get fast-food combo meals that come with a beverage, a new study suggests.

The researchers reviewed the meal choices of 483 boys and girls at McDonald’s, Burger King, KFC, Wendy’s or Subway locations in New York City and Newark and Jersey City, N.J.

On average, kids consumed 179 more calories overall if their combo meal came with a soda, sweetened tea or juice, or flavored milks. They drank 82 more calories than when beverages were bought separately.

Parents who picked combo meals were 24 percent more likely than those who ordered item by item to get a sugar-sweetened drink instead of a non-sweetened one or no beverage.

The findings were published online Oct. 7 in the American Journal of Public Health.

“Although our study does not prove cause and effect with respect to obesity and bundled fast-food meals, policy-makers will ideally be able to use research like ours to guide them in formulating public health policies that may effectively decrease consumption of unhealthy sugar-sweetened beverages,” Elbel said in a medical center news release.

Some cities have attempted to reduce consumption of supersized soft drinks by boosting sales taxes on them.

The American Academy of Pediatrics has more on nutrition.