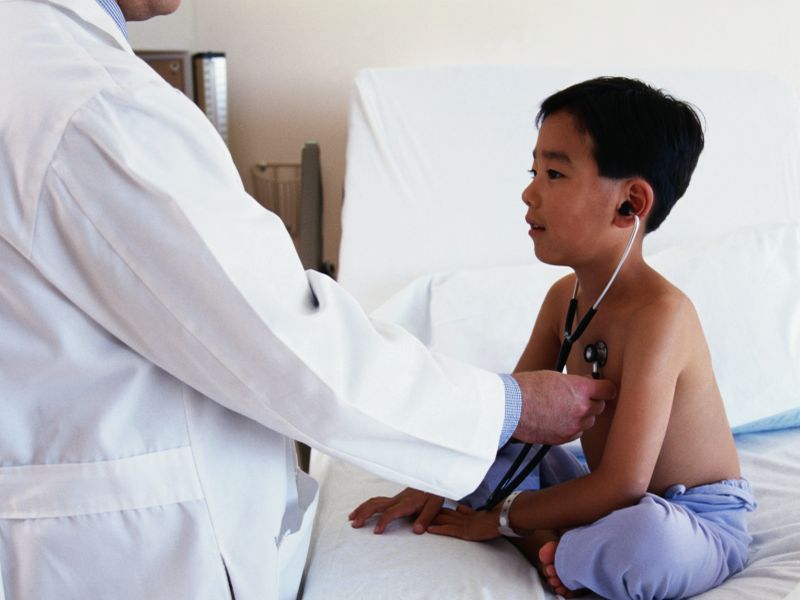 Real doctors are still better at figuring out what’s ailing someone than sophisticated symptom-checking websites and smartphone apps, according to a new study.

Physicians were twice as likely to get the right diagnosis on the first try as 23 popular symptom-checking computer programs, said senior researcher Dr. Ateev Mehrotra.

The gap was widest when it came to more complex health problems, said Mehrotra, an associate professor of health care policy and medicine at Harvard Medical School.

But across the board, “the physicians performed much better in terms of diagnostic accuracy,” Mehrotra said.

The study involved 234 physicians and 23 computer symptom checkers. They were presented with 45 vignettes involving hypothetical patients and were asked to determine the illness each person likely had.

The symptom checkers included web offerings from places like the Mayo Clinic, the American Academy of Pediatrics and England’s National Health Service, as well as apps for iPhone and Android smartphones, Mehrotra said.

“There the differential was still better for the humans, but not as much,” Mehrotra said.

The findings appear in a letter published Oct. 11 in JAMA Internal Medicine.

Dr. John Meigs, president of the American Academy of Family Physicians, said he wasn’t too surprised that human doctors are better at diagnosing health problems than computers.

“Physicians aren’t perfect, but they have a pretty good track record,” said Meigs, a family physician in Centreville, Ala. “The diagnostic technology is great to augment care, but I do not see the day where it’s going to replace us.”

Meigs believes these sorts of computer programs are best used to add to a doctor’s judgment, rather than replace the doctor outright.

“Because computers can sort through amazing amounts of data, I think once you’ve got your diagnosis established, there are times where technology might be able to go through lots of guidelines and treatment protocols and help you sort that out,” he said.

As they become more accurate, symptom-checking programs also may be able to help people decide whether they really need to see a doctor for the problem they’re fretting over, Mehrotra said.

“There are a lot of visits in the United States where a person goes to the doc, the doc says everything is fine, pats you on the back and you walk out,” he said. “If the computer for some fraction of those could tell you everything’s OK, then you could stay home. You wouldn’t have to schlep to the doctor, and we free up that physician’s time for other stuff.”

At the same time, Mehrotra won’t rule out the possibility that one day computers will be able to diagnose patients as well as a doctor.

For more on symptom checkers, visit the U.S. National Institutes of Health.