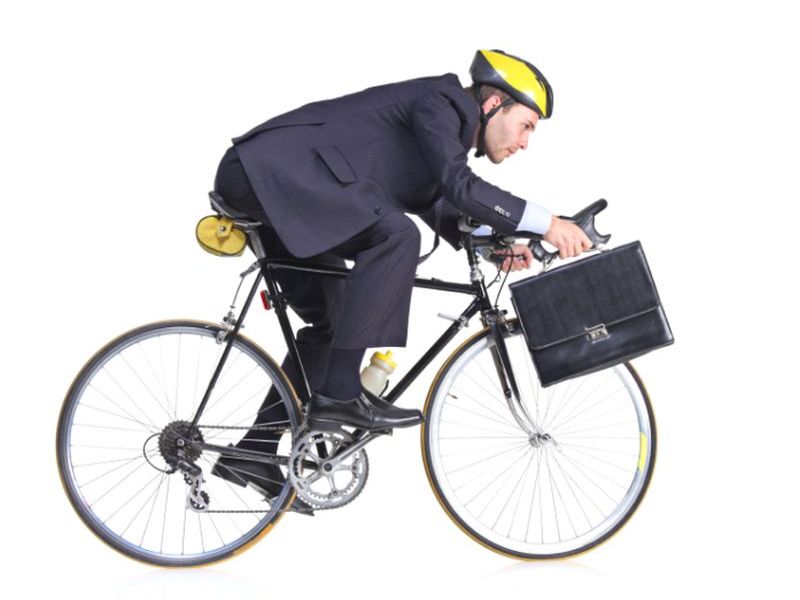 Boomers brace yourselves: You don’t have a stronger work ethic than those in later generations, a new study finds.

Baby boomers are said to place work at the center of their lives, to avoid loafing and to be ethical in their dealings with others. Their work ethic is also associated with greater job satisfaction and performance, and greater commitment, according to the researchers.

The investigators looked at 105 different measures, including hours worked and commitment to family and work.

The results, published online Oct. 11 in the Journal of Business and Psychology, support those of previous studies, the authors behind the new study said.

“The finding that generational differences in the [so-called] Protestant work ethic do not exist suggests that organizational initiatives aimed at changing talent management strategies and targeting them for the ‘very different’ millennial generation may be unwarranted,” said study leader Keith Zabel of Wayne State University in Detroit.

“Human resource-related organizational interventions aimed at building 21st century skills should therefore not be concerned with generational differences in Protestant work ethic as part of the intervention,” he added in a journal news release.

The American Academy of Pediatrics has stress-reducing tips for working parents.