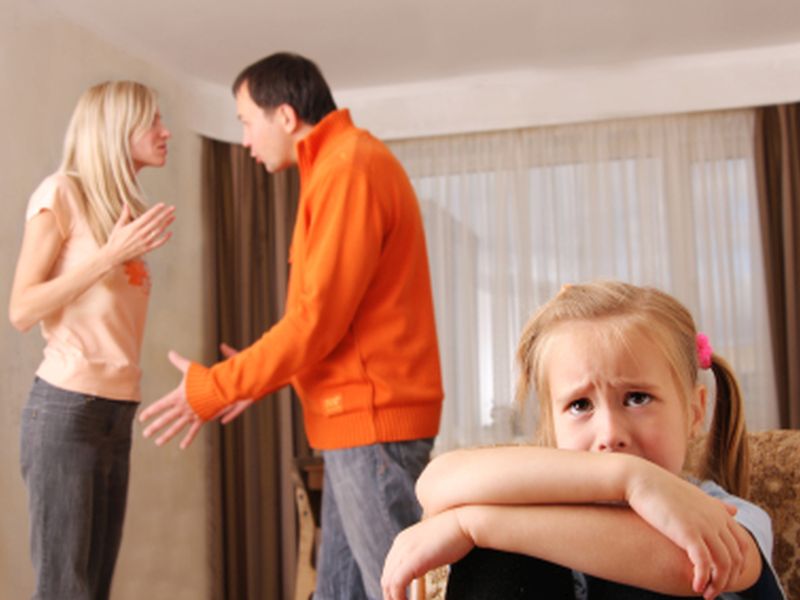 The bitter U.S. presidential race has led to heated arguments among many Americans, and tonight’s third and final debate will likely fuel more stress.

But there are ways to lower the tension and prevent spirited discussions about Donald Trump and Hillary Clinton from getting too hostile, psychologists say.

“De-escalate when arguments get too personal,” said Emanuel Maidenberg, a clinical professor of psychiatry and biobehavioral sciences at the University of California, Los Angeles.

“The purpose of many discussions around politics is to express and exchange points of view — not to win. Be the first to de-escalate,” he said in a university news release.

The American Psychological Association reported last week that more than half of U.S. adults felt very or somewhat stressed by the vitriolic campaigns. Those results stemmed from an August poll — conducted well before disturbing recent reports of hacked Clinton State Department emails and sexual misconduct accusations against Trump.

Even if you fervently support one candidate, it’s important to question others about their views, Maidenberg said.

“It can be difficult to show understanding when you strongly disagree with a friend’s view, especially if it upsets your sense of right and wrong. But asking questions about why they feel that way — rather than attacking — is worth the effort,” Maidenberg said.

You need to remember that political views are only a small part of what makes a person who they are. Also, limit your exposure to political coverage in the media. “There’s a difference between being informed and being overwhelmed,” Maidenberg said.

“If you get into an argument online, remind yourself that such virtual experiences are only one way to share and interact with others,” Maidenberg said. “In-person interactions are likely to be more satisfying and rewarding in the long run.”

And share your concerns about the election with family and friends.

“It’s important to share your anxious feelings with others close to you. Chances are they are feeling the same way,” Maidenberg said.