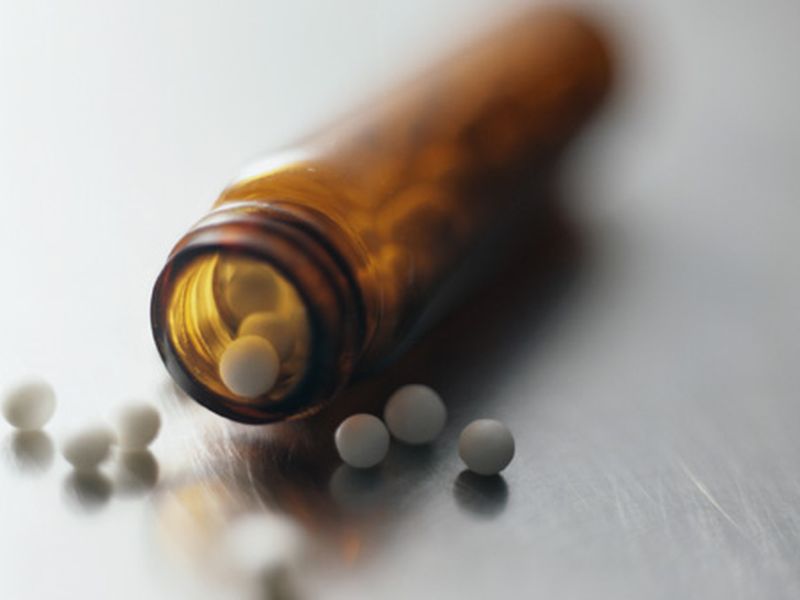 Patients who survived major trauma may not be a significant factor in the U.S. opioid epidemic, a new study suggests.

Almost 75 percent of major trauma patients who were prescribed narcotic painkillers such as OxyContin and Percocet had stopped using them a month after leaving the hospital. And only 1 percent were still taking the drugs on a prescription basis a year later, researchers found.

“We were really surprised by how low the numbers were for long-term opiate use,” study senior investigator Dr. Andrew Schoenfeld said in an American College of Surgeons news release.

“It appears that traumatic injury is not a main driver for continued opioid use in patients who were not taking opioids prior to their injuries,” said Schoenfeld, an orthopedic surgeon at Brigham and Women’s Hospital in Boston.

Misuse of prescription pain drugs has become a serious health problem in the United States. An estimated 1.5 million U.S. residents started to abuse prescription painkillers in 2013, according to background notes with the study.

Many officials attribute some of this abuse to overprescribing practices, arguing that use of legitimate pain pills frequently leads to addiction.

However, “our findings in patients who sustain traumatic injury contradict the popular narrative about the role that appropriate use of opioids may play in the rate of opioid abuse in this country,” Schoenfeld said.

The study did not examine illegal use of the painkillers.

For the report, researchers examined 2007-2013 Department of Defense health system medical records. The health system covers people such as soldiers, sailors, veterans, reservists and their dependents. Most members are civilians.

The researchers focused on more than 15,300 patients aged 18 to 64 who suffered from severe injuries. None had filled prescriptions for opiate painkillers in the six months before they were injured.

More than half filled opiate prescriptions after they left the hospital, but only 9 percent kept filling them three months later. That number dipped to 4 percent at six months and fell to 1 percent at one year, the researchers found.

Older people and poorer people were more likely to continue using the opiate painkillers, the researchers found, as were patients hospitalized for more than two weeks.

The report was scheduled for presentation Wednesday at the annual meeting of the American College of Surgeons in Washington, D.C. Data and conclusions presented at meetings are generally considered preliminary until published in a peer-reviewed medical journal.

For details about the opioid epidemic, visit the U.S. Centers for Disease Control and Prevention.