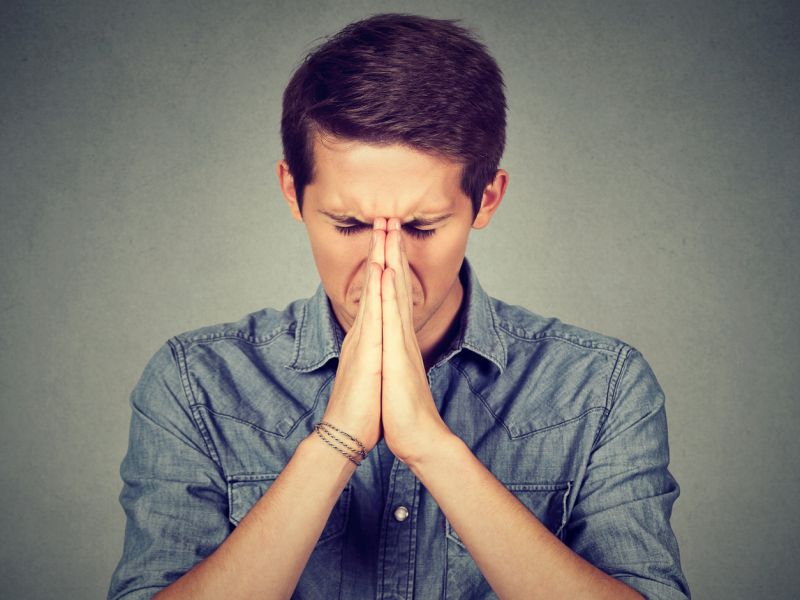 Religious experiences may trigger the brain’s reward system in much the same way that sex, gambling, drugs and music do, a small study suggests.

“When our study participants were instructed to think about a savior, about being with their families for eternity, about their heavenly rewards, their brains and bodies physically responded,” said study author Michael Ferguson. He conducted the research while a bioengineering graduate student at the University of Utah.

All of the participants had been Mormon missionaries. Almost all said they’d experienced feelings of peace and physical sensations of warmth during the experiment. Many were tearful by the end of the scan, Ferguson and his colleagues said in a university news release.

While the study can’t establish a direct cause-and-effect relationship, it appeared that “feeling the spirit” also boosted activity in regions of the brain associated with focused attention, according to the study authors.

“We’re just beginning to understand how the brain participates in experiences that believers interpret as spiritual, divine or transcendent,” said study senior author Dr. Jeff Anderson, a neuroradiologist at the university.

“In the last few years, brain imaging technologies have matured in ways that are letting us approach questions that have been around for millennia,” he added.

“Religious experience is perhaps the most influential part of how people make decisions that affect all of us, for good and for ill. Understanding what happens in the brain to contribute to those decisions is really important,” Anderson said.

The study results were published Nov. 29 in the journal Social Neuroscience.

The American Academy of Family Physicians discusses spirituality and health.