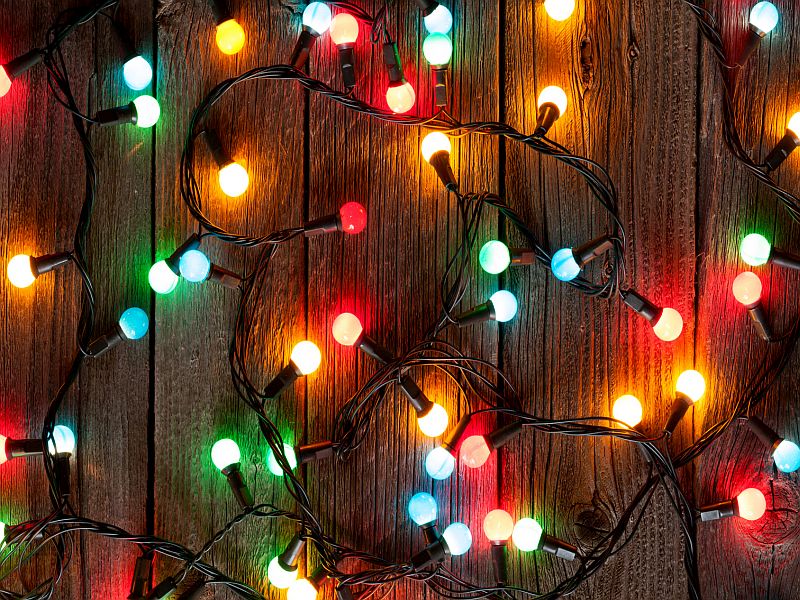 While electrical burns to young children’s mouths are rare, parents need to be aware that the danger is greatest during the holidays when extension cords and electrical wires are in plain sight, researchers report.

“Although we often worry about injury from toppled appliances, parents also should be aware of the potential for electrical burns to the mouth caused by a child mouthing the end or biting through an electrical cord,” study co-author Dr. David Chang said. Chang is an associate professor of otolaryngology at the University of Missouri.

“In 1974, the U.S. Consumer Product Safety Commission estimated 1,000 injuries associated with extension or appliance cord burns in a single year. Our study found that these injuries have decreased drastically to about 65 injuries a year. However, even one injury is too many when it can be prevented,” Chang said in a university news release.

He and his colleagues analyzed U.S. government data. They uncovered 1,042 emergency room visits for children who suffered electrical cord burns to the mouth between 1997 and 2012, an average of 65.1 cases a year.

Nearly three-quarters of those E.R. visits involved children under age 5. Seventy-seven percent were treated and released; the rest were admitted or transferred to a higher level of care. Most injuries involved electrical outlets, extension cords and electrical wires, the researchers said.

The findings were published earlier this year in the journal Otolaryngology — Head and Neck Surgery.

“Due to their curiosity, young children are particularly at risk for oral electrical burns caused by household electrical cords, outlets and appliances. These burns can lead to devastating functional and cosmetic complications, which may require multiple corrective operations. We want families to be informed and safe while enjoying the holiday season,” said Umstattd, a resident physician in the department of otolaryngology – head and neck surgery.