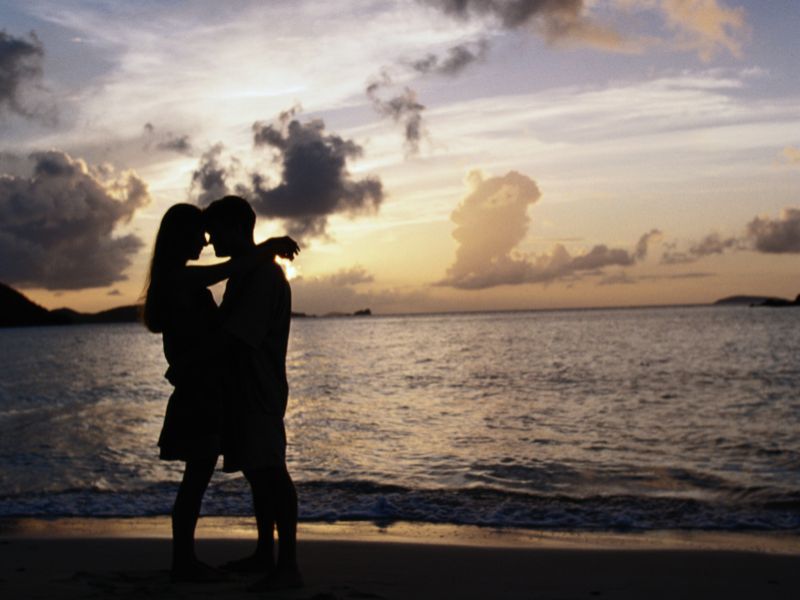 The vaccine has proven effective in animals against herpes simplex virus 2, the sexually transmitted virus that causes genital herpes, according to a new report.

The new “trivalent” vaccine targets three different parts of the virus, shutting down its ability to enter cells and to evade detection by the immune system, said senior researcher Dr. Harvey Friedman. He’s a professor with the University of Pennsylvania School of Medicine’s Institute for Immunology.

The vaccine also promoted an immune response in monkeys, increasing the levels of antibodies targeting the virus, the study authors said.

The vaccine’s developers now are shopping it around to different pharmaceutical companies for further development and human testing, Friedman said.

Human trials could begin within 18 months if a business partner is found, he added. Results of animal studies often aren’t duplicated in humans, however.

Approximately 500 million people around the world are infected with the genital herpes virus, the researchers said in background notes. In the United States alone, an estimated one in six people aged 15 to 49 has genital herpes.

The virus is painful and embarrassing for adults, often producing blisters and sores in the genital area. But it also has profound health effects. Infants born to infected mothers can contract the virus, developing severe and often lethal illness.

“An effective genital herpes vaccine could have a major impact on the HIV epidemic,” Friedman said. The hunt for a herpes simplex virus 2 vaccine has been underway for about four decades, he added.

The virus is tricky to defeat. It can go dormant for long periods after infecting cells, avoiding detection by the immune system between herpes outbreaks, Friedman explained.

“This virus is well-adapted to living long-term in our bodies,” he said. “It has adapted strategies so that even if our immune system is intact, we can’t get rid of it.”

Potential vaccines developed in recent years have largely targeted the aspect of the virus that helps it break into host cells. But these vaccines have not shown very robust protection in animal and human trials.

Friedman and his colleagues decided that an effective vaccine must not only prevent the virus from infecting cells, but also must remove the virus’ ability to evade detection by the immune system.

The new vaccine induces an immune response that produces three antibodies targeting different aspects of the genital herpes virus. Two of the antibodies prevent the virus from blocking the immune system, while the third prevents the virus from entering cells, the researchers said.

“In essence, we’re stimulating the immune system to attack the virus and at the same time preventing the virus from using some of the tools it has to thwart that immune attack,” Friedman said.

In lab tests with six monkeys, four that got the vaccine produced a strong immune response, including increased levels of all three antibodies and a sharp rise in immune cells that help muster the full-scale immune response against viral infections.

However, monkeys tend to be naturally resistant to genital herpes, so the researchers also tested the vaccine on 85 guinea pigs, which suffer infection similarly to humans.

The guinea pigs were almost completely protected from genital herpes lesions, and viral DNA could be detected in genital secretions of just 5 percent of the animals. Only a tiny fraction the detectible viral DNA was capable of replicating in cells, subsequent lab tests showed.

Dr. Amesh Adalja, an infectious disease physician at the University of Pittsburgh Medical Center, said the “new work from the University of Pennsylvania is very significant. The next step for this promising vaccine will be to establish its [effectiveness] and safety in humans. If successful, the prospect of controlling herpes simplex virus 2 will become very real.”

Friedman pointed out that incorporating two different attacks into a single vaccine is a “novel strategy” that may revolutionize the field.

“It may be a new era of vaccines,” Friedman added. “This could open up the field to other viruses that are using evasion strategies that are different, but the same concepts could be applied.”

The study results were published Jan. 19 in the journal PLOS Pathogens.

For more on genital herpes, visit the U.S. Centers for Disease Control and Prevention.