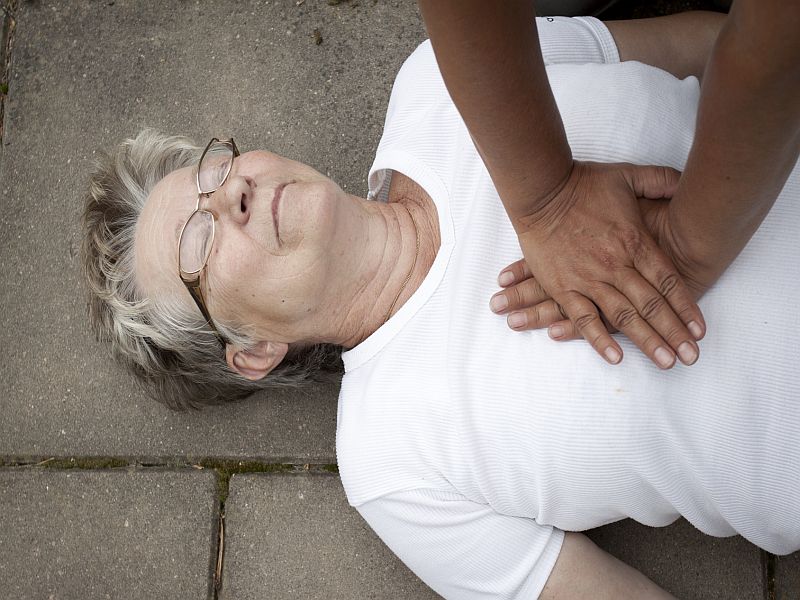 Researchers analyzed 116 studies that included 22 million people in North America, Europe, Asia and Australasia. The findings showed that among poor people, women had a 25 percent higher risk of heart attack than men.

“It’s widely known that people from disadvantaged backgrounds are at greater risk of heart attack and stroke than people with more affluent backgrounds,” said Sanne Peters, a research fellow at The George Institute for Global Health in Oxford, England.

“However, our study has shown there is a significant difference between the sexes. More disadvantaged women are suffering from heart disease than their male counterparts, which is concerning,” Peters added in an institute news release.

“We need to examine why this is happening and make sure women are able to access lifesaving treatment,” Peters said.

Heart disease is the leading cause of death among women worldwide, with an estimated 8.6 million deaths each year, the study authors noted.

“There is a clear need for sex-specific research to discover why disproportionally more women than men are suffering from heart disease in disadvantaged communities, and to deliver prevention and treatment programs that will reduce the burden of cardiovascular disease around the world,” Peters said.

The study findings were published online recently in the Journal of Epidemiology and Community Health.