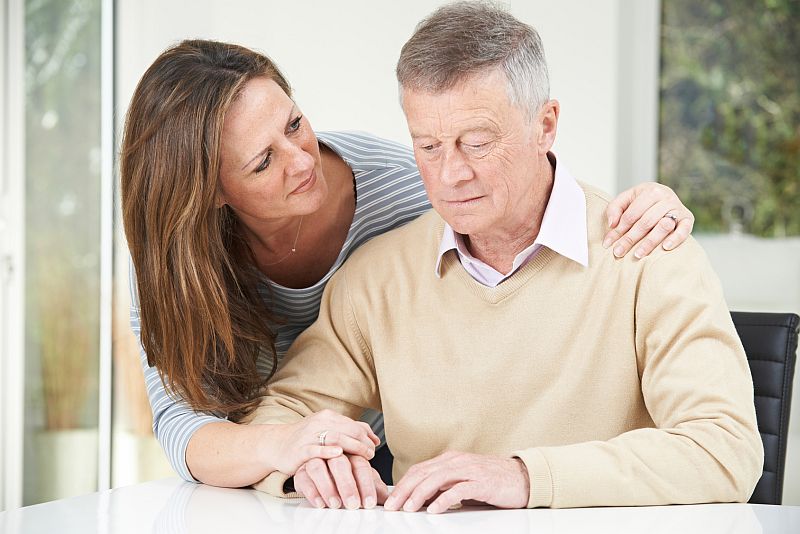 People who speak two or more languages appear to weather the ravages of Alzheimer’s disease better than people who have only mastered one language, a new Italian study suggests.

Bilingual people with Alzheimer’s outperformed single-language speakers in short- and long-term memory tasks, even though scans showed more severe deterioration in brain metabolism among the bilingual participants, the scientists said.

The ability to speak two languages appears to provide the brain with more resilience to withstand damage from Alzheimer’s, said lead researcher Dr. Daniela Perani, a professor of psychology at Vita-Salute San Raffaele University in Milan.

The more often a person swapped between two languages during their lifetime, the more capable their brains became of switching to alternate pathways that maintained thinking skills even as Alzheimer’s damage accumulated, the researchers found.

Previous studies have shown that lifelong bilingualism can delay the onset of dementia by as much as five years, Perani said. However, no one has yet examined what causes that effect in the brain.

To examine this more closely, Perani and her colleagues performed brain scans and memory tests on 85 seniors with Alzheimer’s. Among the participants, 45 spoke both German and Italian, while 40 only spoke one language.

Bilingual people achieved these scores even though scans of their brains revealed more signs of cerebral hypometabolism — a characteristic of Alzheimer’s in which the brain becomes less efficient at converting glucose into energy.

The brain scans also provided a clue why this might be. People who were bilingual appeared to have better functional connectivity in frontal brain regions, which allowed them to maintain better thinking despite their Alzheimer’s, Perani said.

Constantly using two languages appears to make the brain work harder. During a lifetime this causes structural changes to the brain, creating a “neural reserve” that renders the bilingual brain more resistant against aging, Perani said.

Bilingualism also sets up a person for better “neural compensation,” in which the brain copes with its own degeneration and loss of neurons by finding alternative pathways through which to function, she said.

“Our finding suggests that in bilingual patients with Alzheimer’s dementia both mechanisms are at play, since neuronal loss is accompanied by compensatory increase of connectivity, allowing bilingual patients to maintain high neuropsychological performance and cognitive functioning longer than monolingual [patients],” Perani said.

Heather Snyder, senior director of medical and scientific operations for the Alzheimer’s Association, said these results make sense given what is known about the aging brain.

“It’s that idea of cognitive engagement — continuing to use it or you lose it,” Snyder said. “People who are bilingual and are going back and forth with two different languages throughout their day are activating a specific way of thinking that’s making those brain connections.”

“It’s a small study, so you can’t draw too many conclusions from it, but it is the kind of research we do want to see more of,” Snyder added.

The study also suggests that kids who learn a second language and use it often will benefit in their old age, Perani said.

“Considering that delaying the onset of dementia is a top priority of modern societies, governments and health systems should be stimulated to activate social programs and interventions to support bilingual or multilingual education, and to maintain the use of more languages in aging,” she said.

The new study was published Jan. 30 in the Proceedings of the National Academy of Sciences.

For more about protecting your brain as you age, visit the Alzheimer’s Association.