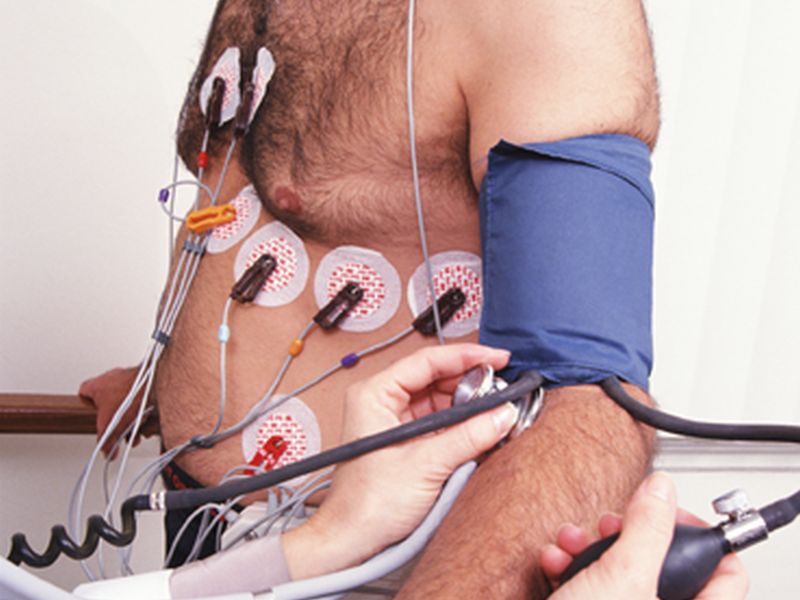 Would you be able to recognize the urgent symptoms of a heart attack — and know how to respond to it?

The heart-related deaths of such celebrities as “Star Wars” actress Carrie Fisher, singer-songwriter George Michael and actor Bernard Fox are a powerful reminder that everyone should know the symptoms of serious heart problems, the American College of Emergency Physicians (ACEP) said.

People need to take potential heart attack symptoms seriously and immediately call 911 or get to the nearest emergency department.

According to the ACEP, the most common symptoms of heart attack are:

Some less common symptoms include abnormal pain in the chest, stomach or abdomen; nausea or dizziness; shortness of breath and difficulty breathing; unexplained anxiety, weakness or fatigue; palpitations, cold sweat or paleness.

The American Heart Association says that, like men, women’s most common heart attack symptom is chest pain or discomfort. But women are more likely to experience some of the other common symptoms, particularly shortness of breath, nausea/vomiting and back or jaw pain.

“Patients should never diagnose themselves,” ACEP President Dr. Becky Parker said in a news release. “Often it takes a team of medical experts and various tests to diagnose the specific causes of chest pain. If it’s a heart problem, that delay in time can prove fatal.”

Heart disease is the leading cause of death in the United States, accounting for 610,000 deaths (one in every four deaths) a year, according to the U.S. Centers for Disease Control and Prevention.

About 735,000 Americans have a heart attack each year; about two-thirds of those are first time attacks. But only 27 percent of Americans are aware of all major symptoms and how to respond, according to the CDC.