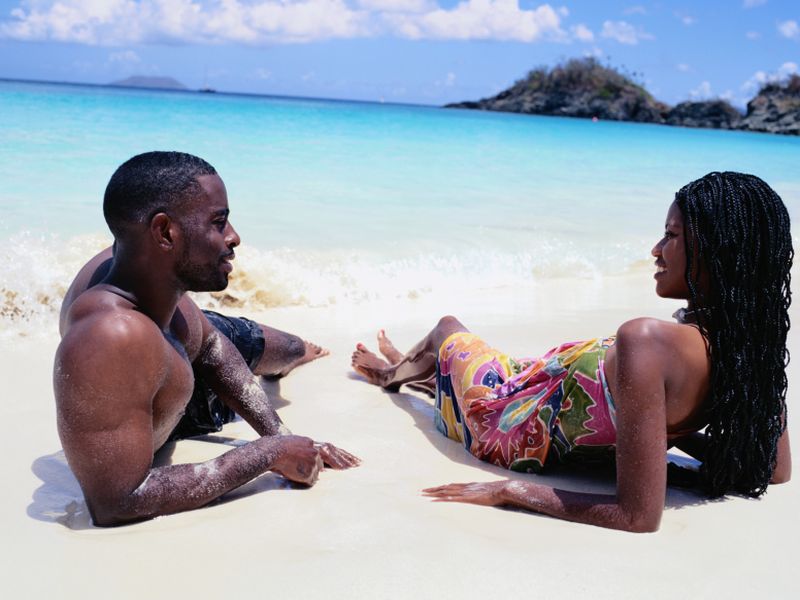 If you’re planning a tropical getaway, be sure to pack old standbys like bug spray and sunscreen — and maybe a lot more, a doctor advises.

“In places like the Caribbean and South and Central America, where it is already summertime, people can potentially be exposed to health risks that they may not have at home,” said infectious disease specialist Dr. Christopher Ohl. He is head of the International Travel Clinic at Wake Forest Baptist Medical Center in Winston-Salem, N.C.

In the Caribbean and Central America, you can get sunburned in as little as 10 minutes. Wear sunscreen and a T-shirt or cover-up during the middle of the day when the sun is strongest, Ohl advised in a center news release.

Be especially careful on the beach or at poolside where the water reflects sunlight.

Also, be careful about what you eat and drink to reduce the risk of diarrhea. Safest choices are bottled water, carbonated beverages, coffee, tea, cooked food and peelable fruit.

Ohl said it might also be a good idea to ask your doctor about packing an antibiotic in case you develop traveler’s diarrhea.

Zika can cause birth defects. While it’s largely found in the Caribbean and South and Central America, it’s also considered a risk in places like Puerto Rico, Ohl said. The U.S. Centers for Disease Control and Prevention said pregnant women and women who are thinking about getting pregnant are most at risk.

Ohl said women should not get pregnant eight weeks after returning from a Zika-prone location. Men can still harbor the virus in their sperm and should use condoms for six months after vacation, he said.

Finally, it’s smart to get a flu shot before the trip. In the tropics, flu circulates year-round. When spring break takes place, Ohl noted, it’s still flu season in the United States, and you can get flu from other people on the plane.

The U.S. Centers for Disease Control and Prevention has more on traveler’s health.