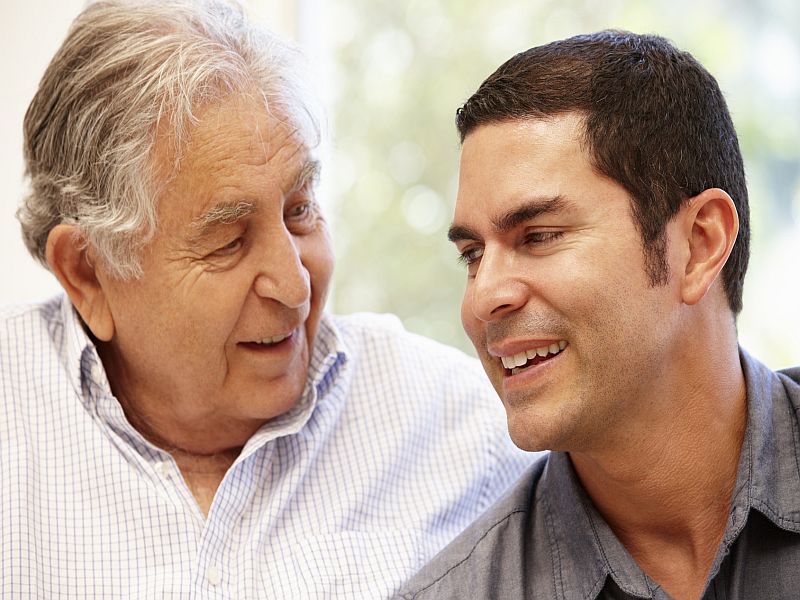 “Hispanic populations are all different, reflecting their country of origin, cultural experiences and socioeconomic status,” said study author Dr. Paulo Pinheiro, an associate professor of epidemiology at the University of Nevada, Las Vegas.

“If we can detect the differences among them, we can more easily identify public health strategies that could decrease their cancer risk and improve health outcomes,” he explained.

In the study, Pinheiro’s team analyzed 2008-2012 health data from Florida. The researchers said this is the only state with statistically significant representation from all major Hispanic ethnic groups: Cuban, Puerto Rican, Mexican, Central American, Dominican and South American.

While cancer is the leading cause of death among Hispanics, the study found that Hispanics have a 30 percent lower risk of death from cancer than whites.

Compared to whites, Hispanics have higher rates of death from stomach and prostate cancer, but lower rates for lung, pancreas and breast cancer.

When the researchers focused on cancer death rates among specific Hispanic ethnic groups, they found that:

The findings, published Feb. 21 in the journal Cancer Epidemiology, Biomarkers & Prevention, suggest that Hispanics who settle in the United States need to be cautious about adopting American eating habits, Pinheiro said.

“They would do well to remember the diets of their home countries. Rice and beans, grains, and fresh fruits and vegetables may be more beneficial than the food they will be exposed to in America,” he said in a journal news release.

“There is undoubtedly better access to screening here than in their home countries, so they should take advantage of it. Depending on where they come from, their doctor could have a more targeted conversation about their cancer risk,” he said.

Most Hispanics in Florida are foreign-born, Pinheiro said. While the study findings would apply to Hispanics in most parts of the United States, that may not be the case in states like California and Texas, where many Hispanic families have lived for several generations.

The U.S. Centers for Disease Control and Prevention has more on Hispanic health.