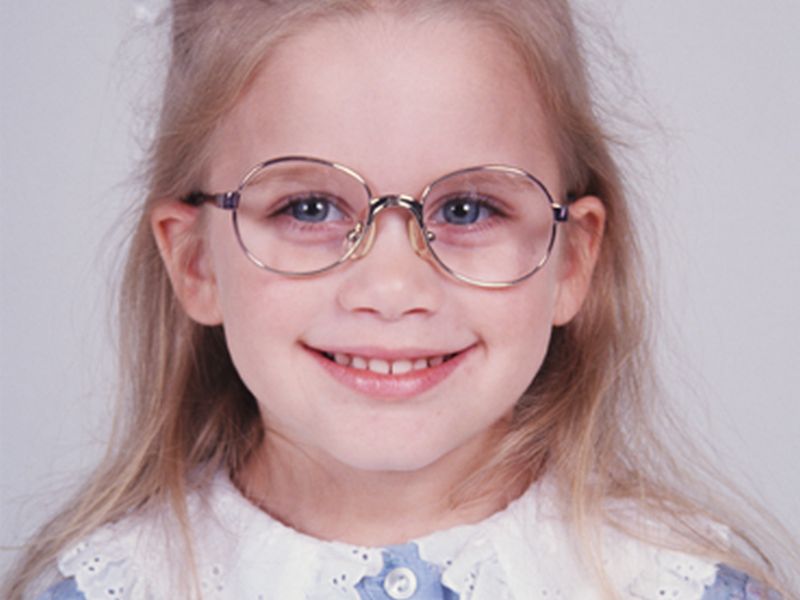 Whether you’re nearsighted or not might come down to one particular type of cell in your retina, a new mouse study suggests.

Researchers from Northwestern University’s Feinberg School of Medicine in Chicago report that this cell is highly sensitive to light and controls how the eye develops.

If it malfunctions and tells the eye to grow for too long, images don’t get focused in the retina as they should be, the researchers said.

“The eye needs to stop growing at precisely the right time during childhood,” said lead investigator Greg Schwartz, an assistant professor of ophthalmology.

“But for years no one knew what cell carried the signal,” he explained in a university news release. “We potentially found the key missing link, which is the cell that actually does that task and the neural circuit that enables this important visual function.”

The study was conducted in mice and the findings were published in the Feb. 20 print issue of the journal Current Biology.

The researchers next want to identify a gene that is specific to this cell, so they can turn its activity up or down in a mouse model. That would allow them to see if they might be able to trigger or cure nearsightedness, or myopia, Schwartz’s team said.

“This discovery could lead to a new therapeutic target to control myopia,” said Schwartz, whose work is funded by the U.S. National Institutes of Health.

More than 1 billion people worldwide are nearsighted, and that number is rising. Nearsightedness has been linked to too much time spent indoors and not enough time spent in natural light, , the researchers said.

The U.S. National Eye Institute has more on myopia.