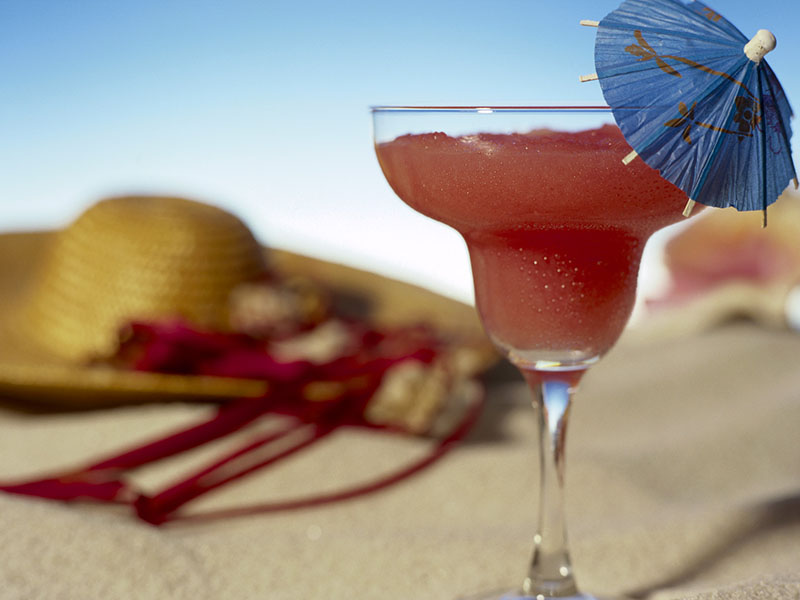 Contrary to what you might want to believe, a hair of the dog isn’t the best remedy after a night of heavy drinking, a substance abuse expert warns.

“There’s no scientific evidence that having an alcoholic drink will cure a hangover,” said Laura Veach. “It will, at best, postpone one.”

Veach is director of screening and counseling intervention services and training at Wake Forest Baptist Medical Center in Winston-Salem, N.C.

People develop hangovers because the concentration of alcohol in their blood falls dramatically once they stop drinking. This can lead to headache, thirst, fatigue, dizziness, nausea and irritability.

“Taking a drink the morning after may temporarily make you feel better because you’re putting alcohol back into the system,” Veach said in a center news release.

“But it doesn’t cure the hangover; it just sort of tricks you by masking the symptoms. They’re going to show up eventually.”

The liver helps the body get rid of alcohol, and this occurs at a rate of about one drink per hour, Veach explained.

Coffee doesn’t help either, she added.

“No, all that does is give you a wide-awake drunk,” Veach said. “There’s nothing we know of that can speed up that process. Not drinking coffee, taking a shower, standing on your head, getting slapped, walking around outside in the cold. Nothing. The only real cure is time.”

There’s no way to get rid of hangover but there are some things people can do to help ease their discomfort, including resting, staying hydrated and taking aspirin, Veach said.