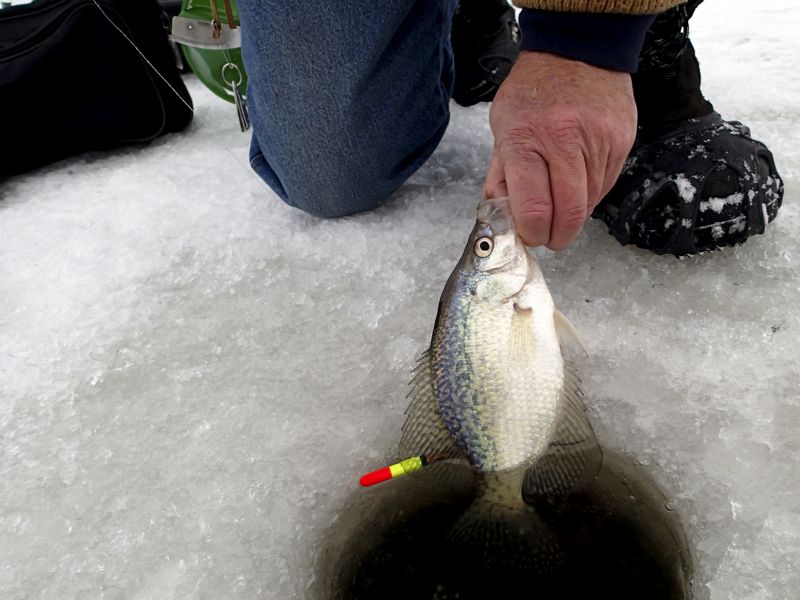 Ice fishing may seem like a relaxing pastime, but it can result in broken bones, concussions and other injuries, according to surgeons from the Mayo Clinic.

“Ice fishing has become more popular in the last few years, and, with this, we have seen an increase in ice fishing-related injuries,” study author Dr. Cornelius Thiels, a surgical resident, said in a hospital news release.

“What is even more concerning is that ice fishing injuries tend to be more severe than injuries associated with traditional fishing,” Thiels said.

“We hope this research will bring awareness to the safety issues that surround this pastime and help prevent similar incidents,” he said.

For the study, the researchers examined ER records of visits that occurred between 2009 and 2014. Overall, they identified 85 people treated for injuries sustained while ice fishing.

Ironically, burns are among the most common ice fishing injuries, the study revealed. Four of the anglers included in the study fell into the frigid water, but just as many suffered burns.

“Falling through the ice is the most feared risk of ice fishing,” Thiels said.

“However, it turns out that burns are just as common, but rarely discussed. Ice fishing huts often contain rudimentary heating systems, and we have seen injuries from fires and carbon monoxide inhalation,” he said.

Nearly 50 percent of the injuries, however, were broken bones, sprains and strains. Roughly 30 percent of these ER visits involved minor trauma, including cuts, scrapes, punctures and fishing hook injuries, the study found.

People hurt while ice fishing were more likely to have been drinking alcohol. They were also commonly under 40 years old, the study showed.

Most of patients treated for injuries didn’t have to stay overnight in a hospital. But at least five people had serious injuries, including concussions, loss of a limb, and organ damage.

The study was published recently in the American Journal of Emergency Medicine.