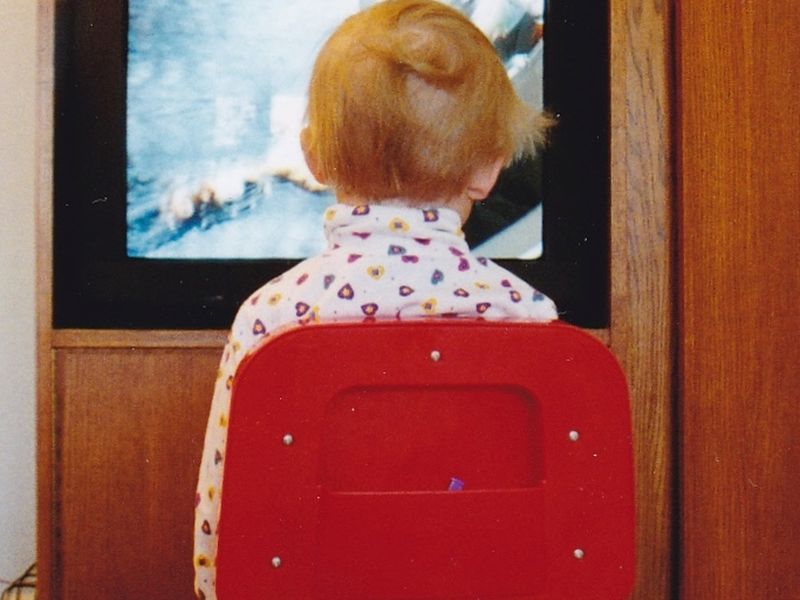 One big factor holding kids back as they enter kindergarten may sit in the family living room: the television.

New research suggests that youngsters who watch a lot of TV — or other screens — are less ready for school than those who don’t.

“Given that studies have reported that children often watch more than the recommended amount, and the current prevalence of technology such as smartphones and tablets, engaging in screen time may be more frequent now than ever before,” lead author Andrew Ribner said in a New York University news release. He’s a doctoral candidate in NYU’s department of applied psychology.

In the new study, Ribner’s team tracked the school-readiness of 800-plus kindergarten students, testing their thinking, memory, social-emotional, math and literacy skills.

Watching TV for more than a couple of hours a day was associated with lower skills, according to the study. The finding was especially strong among low-income children.

The researchers suggest that parents limit children’s TV time to less than two hours a day. The American Academy of Pediatrics recommends less than an hour a day of TV viewing for children aged 2 to 5.

Ribner’s group couldn’t say why poorer children seemed harmed more than richer kids by excess TV time. However, the researchers noted that earlier studies have found that kids in higher-income homes watch more educational programming and less entertainment. Affluent parents may also have more time to watch TV with their children, discussing and helping them understand what they’re viewing.

“Our results suggest that the circumstances that surround child screen time can influence its detrimental effects on learning outcomes,” said study co-author Caroline Fitzpatrick, of the University of Sainte-Anne in Canada.

The study was published March 1 in the Journal of Developmental & Behavioral Pediatrics.

The American Academy of Pediatrics has more on children and media.