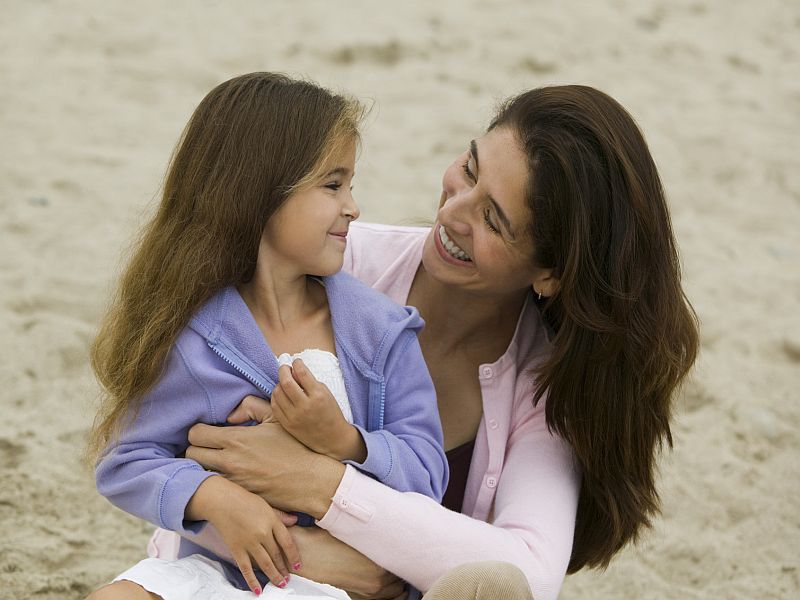 Many Latinos think they’re safe from sun damage, even though advanced skin cancer is increasingly common in this group, a New York skin specialist warns.

“The belief that Hispanic people don’t have to worry about skin cancer has existed among Latinos for generations. They hear it from their parents and grandparents, and then they pass this belief on to their children,” Dr. Maritza Perez said in an American Academy of Dermatology news release.

Exposure to harmful ultraviolet radiation (from the sun and indoor tanning beds) is a controllable risk factor for skin cancer. Many Latinos, however, mistakenly believe their darker skin protects them against cancer and fail to guard against UV exposure, Perez explained.

Many also think spending more time in the sun and getting a “base” tan will protect them, which is untrue, she added.

Perez is a clinical professor of dermatology at the Icahn School of Medicine at Mount Sinai, in New York City.

Rates of skin cancer are increasing among Hispanics in the United States. Melanoma, the deadliest form of skin cancer, has a 98 percent five-year survival rate if it’s detected and treated early, Perez said. Latinos, however, are more likely to be diagnosed with advanced forms of the disease, which are harder to treat, she noted.

“Everyone — no matter their skin color — is at risk for skin cancer, so everyone should learn how to protect themselves from the sun and how to check their skin for suspicious spots,” said Perez.

Anyone who is outside during the day should seek shade when possible, wear protective clothing and use a broad-spectrum, water-resistant sunscreen with an SPF of 30 or higher. Hispanics should also perform regular self-exams to look for spots on their skin that are new or suspicious, Perez said. People with darker skin tones tend to develop skin cancer in unusual places, such as:

“Early detection is vital for skin cancer survival,” Perez said. “And if you don’t look for changes on your skin, you won’t find them.”