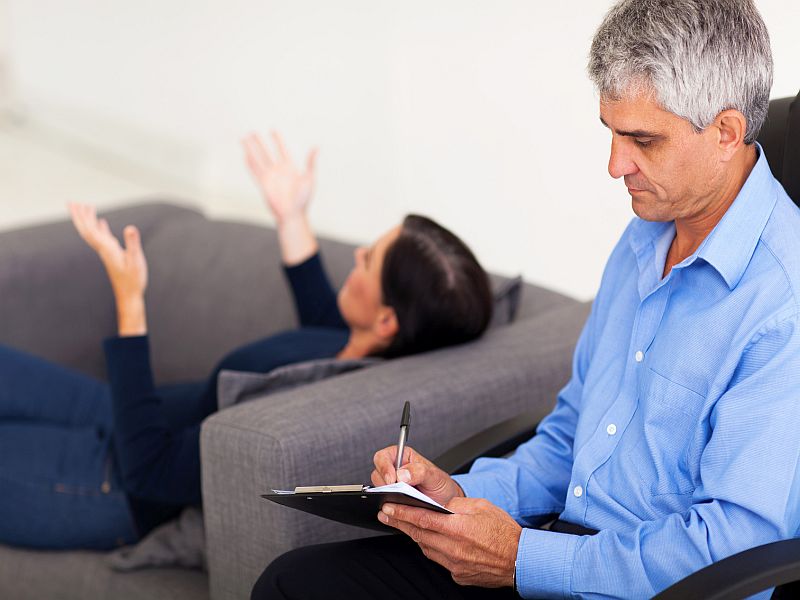 Mental health patients are more likely to reject treatment if it involves only drugs, a new study finds.

Some experts believe talk therapy should be the first treatment option for many mental health disorders. The new finding — from a review of 186 prior studies — supports that stance, the researchers said.

“Patients often desire an opportunity to talk with and work through their problems with a caring individual who might be able to help them better face their emotional experiences,” said study co-author Roger Greenberg. He’s a professor of psychology at the State University of New York’s Upstate Medical University.

Greenberg and his colleagues analyzed 186 studies of patients who sought help for mental health conditions. Overall, the average treatment refusal rate was more than 8 percent.

Among patients who started treatment, more than one in five did not complete it. Again, patients on drug-only therapy were 1.2 times more likely to drop out of treatment early, the researchers said.

“Psychotropic medications may help a lot of people, and I think some do see them as a relatively easy and potentially quick fix, but I think others view their problems as more complex,” said Greenberg.

The study results were published March 6 in the journal Psychotherapy.

Many patients with mental health disorders understand that the source of their problems may not be entirely biological, the researchers noted.

They may “worry that medications will only provide a temporary or surface-level solution for the difficulties they are facing in their lives,” Greenberg said in a journal news release.