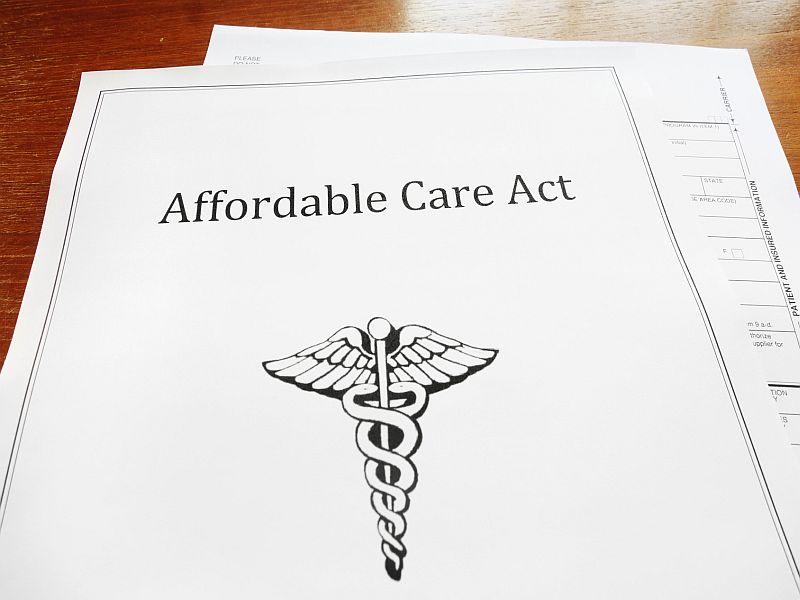 House Republicans have unveiled their long-anticipated plan to repeal the Affordable Care Act and replace it with a stripped-down system of individual tax credits.

Health policy analysts, interested parties and other stakeholders offered widely differing opinions of the draft proposal. Those who supported the expansion of private health insurance and Medicaid under Obamacare were generally critical of the GOP blueprint. Opponents of Obamacare, meanwhile, reacted favorably to the plan.