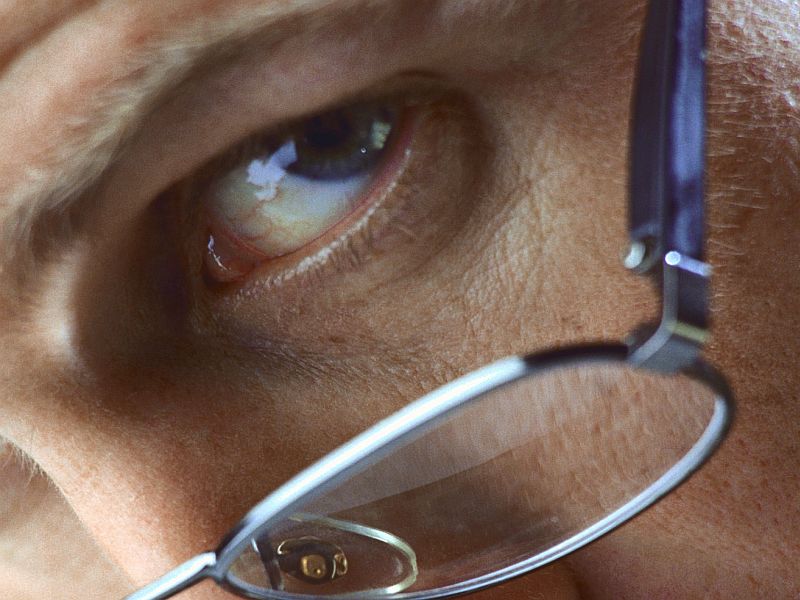 Could a routine eye exam some day point to trouble with circulation in the legs? New research suggests it might be possible.

Researchers at Johns Hopkins University in Baltimore said changes in the eye’s retina may help spot people at risk for a narrowing of the large blood vessels in the legs — a condition called peripheral artery disease (PAD).

“PAD is estimated to affect approximately 8.5 million Americans above the age of 40 years and is associated with significant morbidity, mortality and quality of life impairment,” noted one heart specialist, Dr. Samy Selim. He’s an interventional cardiologist at Northwell Health’s Southside Hospital in Bay Shore, N.Y.

And while the disability from PAD is serious and widespread, “physician screening for PAD is not satisfactory, to say the least,” Selim said.

The new study was led by Hopkins researcher Chao Yang and is slated for presentation Wednesday at a meeting of the American Heart Association in Portland, Ore.

Yang’s team investigated almost 9,400 adults who were tracked for 19 years. During that time, more than 300 developed PAD that required hospitalization or a procedure to open their narrowed leg arteries.

Ninety-two of the patients had the most severe form of PAD, called critical limb ischemia. As the researchers explained, this condition can cause ulcers to form on the leg, and result in gangrene or even amputation.

These telltale abnormalities included bleeding, yellow spots from the breakdown of lipids and areas of blood protruding from vessels in the back of the eye, Yang’s group said.

The link between retinal problems and PAD was strongest among people with diabetes, the researchers added.

Why the link? According to the investigators, abnormalities in tiny blood vessels — as evidenced in the retina — may point to bigger problems in the legs.

In the lower limbs, damage to small vessels could impede wound healing or the creation of new routes for blood to flow around narrowed leg vessels, Yang and colleagues explained. And that could lead to more severe PAD.

Selim agreed that the notion of spotting small-vessel trouble in routine eye exams has merit.

“Looking at the back of the eye’s retina can be done in primary care offices as part of a routine clinical exam,” he said. “Hopefully one day, a look at the eye will hold clues to the future of the legs — which will be an alert to the heart outcome and a signal to start effective prevention and treatment.”

Dr. James Catanese is chief of cardiology at Northern Westchester Hospital in Mount Kisco, N.Y. He agreed that PAD can be a “silent” condition that’s tough to spot early. But “this study confirms that retinal evaluation and imaging can find this disease when it is in a silent, but treatable phase,” he said.

“If more patients had regular eye examinations and atherosclerosis was found, early treatment could save their lives,” Catanese said.

Because the findings were presented at a medical meeting, they should be considered preliminary until published in a peer-reviewed journal.

The U.S. National Heart, Lung, and Blood Institute has more on PAD.