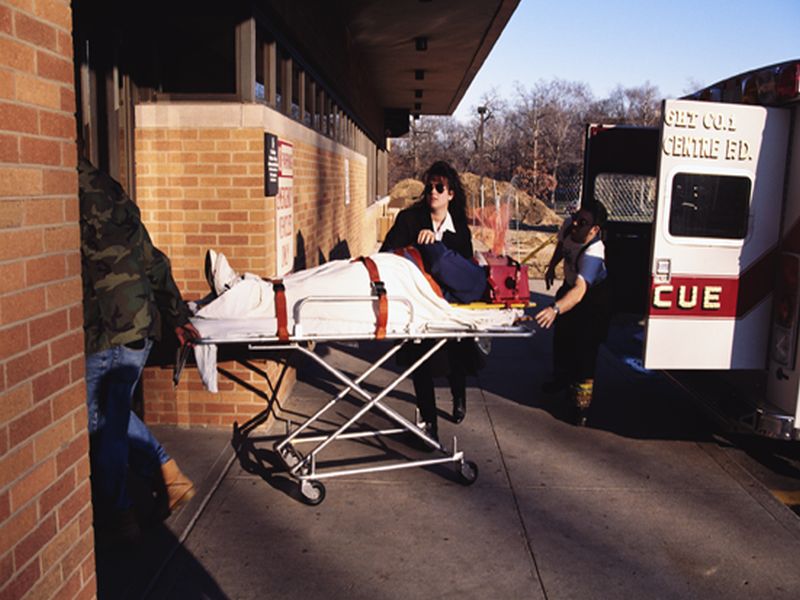 Both reports found that these vulnerable patients are more likely to be hospitalized and to die during cold weather months. And one of the studies also found the cost and length of hospitalization for heart failure rose during winter.

In the first study, researchers led by Dr. Emmanuel Akintoye analyzed data from about 600,000 heart failure hospital admissions between 2011 and 2013.

In addition, the findings showed that the median cost for heart failure hospitalizations in the winter was $7,459, compared with $7,181 in the summer.

In the second study, Dr. Soumya Patnaik, an internal medicine physician at the Albert Einstein Medical Center in Philadelphia, and her team found similar results. The investigators analyzed data from nearly 2 million heart failure hospitalizations in the United States between 2002 and 2011.

Patnaik and colleagues found that hospitalizations and deaths from heart failure were highest in January and February and lowest in summer, even in parts of the United States with overall warmer temperatures.

The studies are scheduled to be presented March 17 at the annual meeting of the American College of Cardiology (ACC), in Washington, D.C. Research presented at meetings is considered preliminary until published in a peer-reviewed journal.

According to Akintoye, “Over 5.5 million people live with heart failure in the U.S., and it’s one of the leading causes of hospitalization. But little to nothing has been known about how seasonal variation impacts hospitalization outcomes nationally.”

Heart failure hospitalizations and deaths in winter may rise due to cold temperatures, which can boost heart rate and blood pressure, putting more strain on an already overworked heart, Akintoye suggested in an ACC news release.

Colds and flu in winter can also worsen heart failure symptoms, he added.

The U.S. National Heart, Lung, and Blood Institute has more on heart failure.