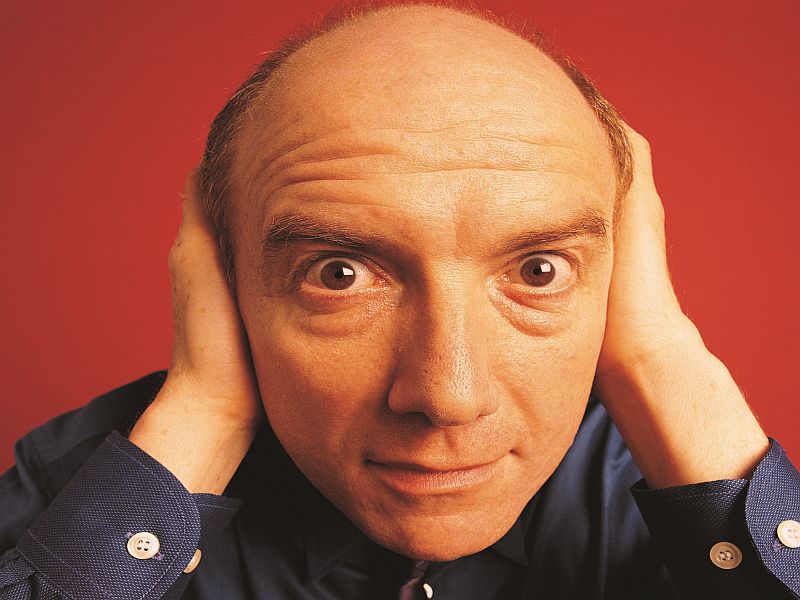 Mother Nature may hit some men with a double whammy, as new research suggests genetic links between short stature and premature baldness.

German scientists were able to pinpoint “63 alterations in the human genome that increase the risk of premature hair loss,” explained study leader Dr. Stefanie Heilmann-Heimbach, a human geneticist at the University of Bonn.

“Some of these alterations were also found in connection with other characteristics and illnesses, such as reduced body size,” she said in a university news release.

In its research, Heilmann-Heimbach’s team analyzed the genes of about 11,000 men with premature hair loss and another 12,000 men with no hair loss.

Besides the connection to short stature, the findings also confirmed a previously identified link between premature hair loss and an increased risk of prostate cancer.

But there was good news, too — the study did not support a prior theory that men with premature baldness are at any higher risk for heart disease.

The study also uncovered links between a propensity to baldness in males who went through puberty relatively early, and to those with light skin color and increased bone density.

According to study co-author Markus Nothen, the latter two connections might be tied to vitamin D, because humans manufacture the bone-enriching nutrient when sunlight hits the skin.

So, the link between baldness, pale skin and tougher bones “could indicate that men with hair loss are better able to use sunlight to synthesize vitamin D,” said Nothen, who directs the university’s Institute of Human Genetics.

The finding might also help explain “why white men in particular lose their hair prematurely,” he added.

Nothen stressed that “men with premature hair loss do not need to be concerned” by the new findings.

“The risks of illness are only increased slightly,” he noted. “It is, however, exciting to see that hair loss is by no means an isolated characteristic, but instead displays various relationships with other characteristics.”

The study was published recently in the journal Nature Communications.

The American Academy of Family Physicians has more on hair loss.