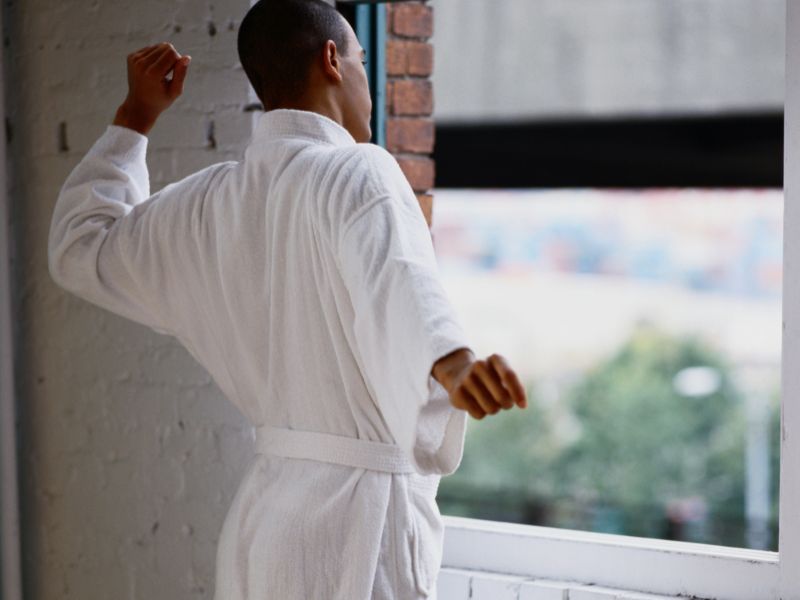 Some people have more trouble adjusting to daylight saving time than others and genes may be the reason why, says an expert on sleep/wake patterns.

The time change occurs 2 a.m. Sunday morning when clocks “spring ahead” one hour.

“It is likely that advancing our clocks in the spring would more affect owls, those individuals who tend to stay awake later at night and consequently wake up later in the morning,” said Dr. Joseph Takahashi.

“Less affected are the larks, those individuals who tend to wake up early and go to sleep earlier,” he added. Takahashi is chairman of neuroscience at UT Southwestern Medical Center in Dallas.

“Since being an owl or a lark is in large part genetically influenced, the best way to deal with daylight saving time is to be self-aware of your chronotype (early versus late awakening and sleeping) and to realize that advancing your clock will be harder if you are an owl and easier if you are a lark,” he advised in a medical center news release.

To check your chronotype, you can take a simple online test called the Munich Chronotype, Takahashi suggested.

Because some studies have found a spike in traffic crashes after the time change, Takahashi said it’s a good idea to “go to sleep slightly ahead of your normal bedtime.” Then, in the morning, he added, “have an extra coffee and be vigilant on the road.”

“It is now well established that the incidence of heart attacks is highest in the morning. Since waking up one hour earlier adds to stress and sleep deprivation, these might contribute to the increase,” Takahashi said.

The U.S. National Institute of General Medical Sciences has more on circadian rhythms.