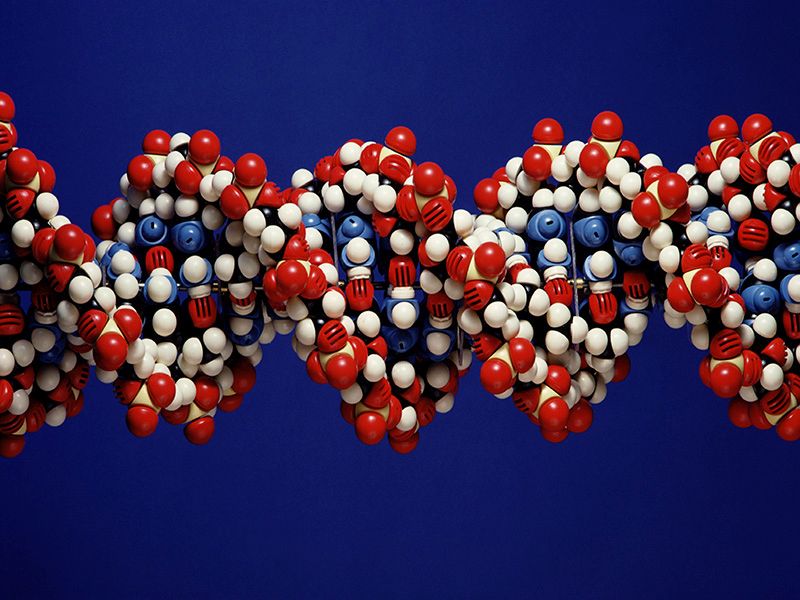 The team found that about 1 percent of West Africans, American blacks and others of African ancestry have this variant of the semaphorin-4D (SEMA4D) gene.

The researchers said people with the variant are about 6 pounds heavier than those without it.

Most genetic studies on obesity focus on people of European ancestry, even though people with African ancestry have a higher risk of obesity, the researchers said.

“We wanted to close this unacceptable gap in genomics research,” Charles Rotimi, director of the Center for Research on Genomics and Global Health at the U.S. National Institutes of Health, said in an NIH news release.

Study co-lead author Ayo Doumatey said, “By studying people of West Africa, the ancestral home of most African-Americans, and replicating our results in a large group of African-Americans, we are providing new insights into biological pathways for obesity that have not been previously explored.” Doumatey is a research fellow at the center.

“These findings may also help inform how the African environments have shaped individual genomes in the context of obesity risk,” she added.

The newly identified gene variant overlaps a region of DNA called an “enhancer” that can be activated to increase the work of a particular gene, Rotimi said.

The researchers are planning larger studies of DNA sequencing of this gene in different human populations in an attempt to identify other genetic factors that may be associated with obesity.

“Eventually, we hope to learn how to better prevent or treat obesity,” Rotimi said.

The study was published March 13 in the journal Obesity.

The U.S. National Heart, Lung, and Blood Institute has more on overweight and obesity.