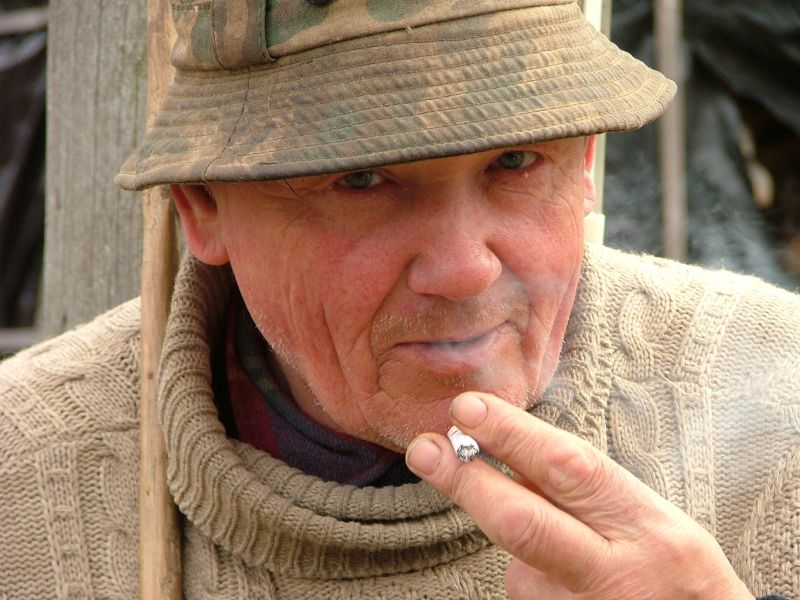 Quitting smoking before knee or hip replacement surgery may cut the risk of complications after surgery, a new study suggests.

Instead of just telling people to quit smoking, these findings suggest that doctors should guide people into pre-surgery smoking-cessation programs for smokers, the researchers said.

“Not every risk factor can be reduced before a joint replacement, but smoking status is one that should be a top priority for orthopedic surgeons and their patients,” she added in an NYU news release.

The study included more than 500 smokers who had total knee or hip replacement surgery. The smoking-cessation program was designed by NYU Langone. It included four counseling sessions by telephone. The program also provided nicotine replacement therapy as needed.

Just over 100 smokers were referred to the program, the researchers said.

Fewer than 50 completed the cessation program before surgery. But those who did complete a program reduced their smoking by more than 10.5 cigarettes a day.

People who completed the quit smoking program had better surgical outcomes. They were also slightly less likely to require follow-up surgery than other smokers.

The rate of complications was about one-quarter lower for knee replacement patients who completed the smoking-cessation program compared with those who didn’t, the study showed.

Smokers who have total joint replacement surgery are 50 percent more likely to have complications during surgery than nonsmokers, past research has shown. Those complications cost an average of $5,000 more in hospital costs, the researchers said.

People who used tobacco within one month of surgery were more than twice as likely to develop a deep surgical infection than those who didn’t, a past study found.

“By delaying surgery in high-risk patients until they enroll in a program to quit smoking, we are not only improving how the patient will do after surgery, but eliminating some of the burden on the health care system caused by poor outcomes and increases in costly reoperations,” said study senior author Dr. Richard Iorio. He’s a professor of orthopedic surgery at NYU Langone.

The study is scheduled for presentation at the annual meeting of the American Academy of Orthopaedic Surgeons, which runs from March 14-18 in San Diego. Findings presented at meetings are typically viewed as preliminary until published in a peer-reviewed journal.