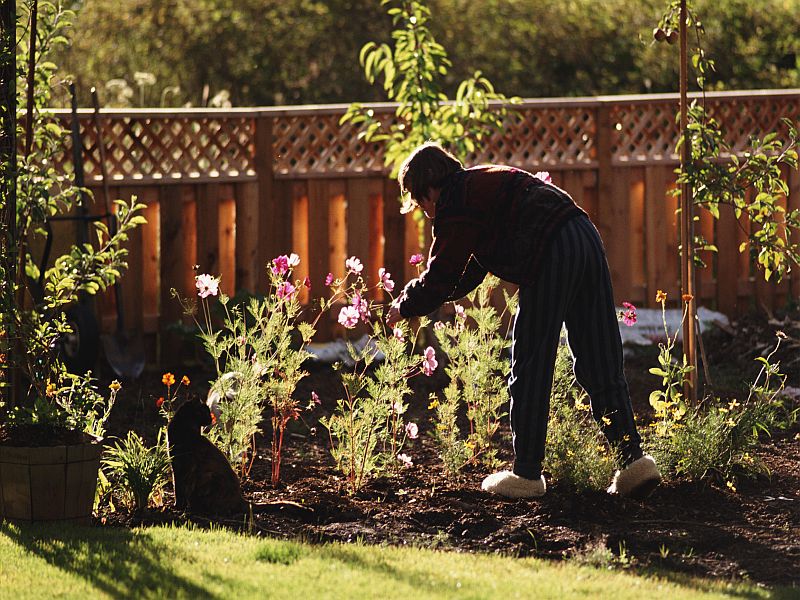 Spring is officially here, and the world around you is transitioning from winter to warmer weather.

But, scientists say this transition appears to be lengthening. And, this could have significant environmental and economic consequences.

“Historically, the transition into spring is comparatively shorter than other seasons,” said Alexandra Contosta, a research assistant professor at the University of New Hampshire’s Earth Systems Research Center.

“You have snow melting and lots of water moving through aquatic systems, nutrients flushing through that water, soils warming up, and buds breaking on trees,” she said in a university news release.

“Something striking happens after a very cold winter or when there’s been a lot of snow. Things seem to wake up all together, which is why spring seems to happen so quickly and can feel so dramatic,” Contosta explained.

But, winters are shorter and snow cover in the Northern Hemisphere has declined significantly in the past 30 years, she and her colleagues say in background notes. They wanted to see if this might affect the transition from winter into spring — the so-called “vernal window.”

For three years, they analyzed data on snow levels and the forest canopy in New Hampshire. They also reviewed climate, precipitation and satellite data to assess the timing of events associated with the winter-to-spring transition, such as the melting of snow and the emergence of leaves on trees.

They found that warmer winters with less snow result in a longer transition time between winter and spring, according to the study.

The research isn’t definitive. Still, this longer transition to spring could have ecological, economic and social impacts, the study suggests.

For example, an extended spring could mean a longer “mud season” requiring more road repairs and truck weight restrictions. It also could change the length of the sugar maple season, or lead to earlier lake thaw, which might have implications for migratory birds.

The findings were published online in advance of print publication in the April issue of the journal Global Change Biology.

The U.S. National Oceanic and Atmospheric Administration has more on the state of the climate.