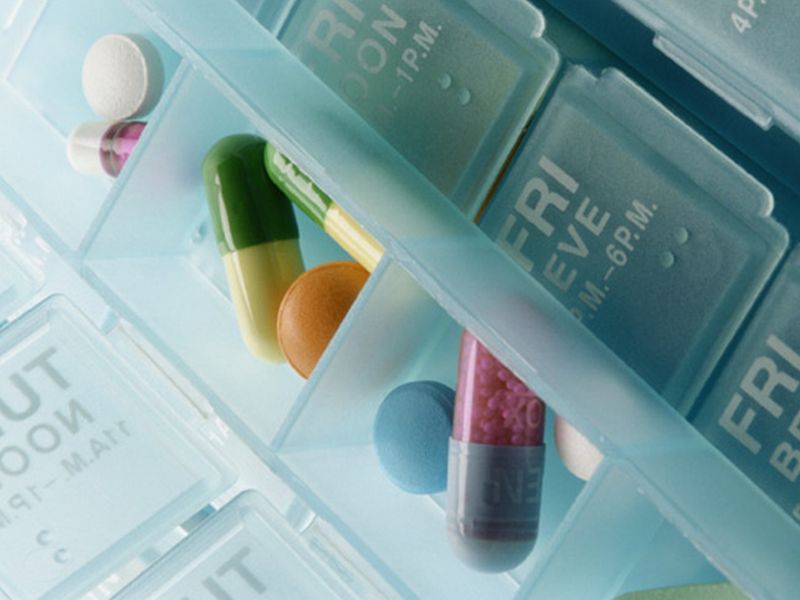 The U.S. Food and Drug Administration has approved a new drug for Parkinson’s disease.

Xadago (safinamide) pills were given the green light as an add-on treatment for people taking levodopa/carbidopa and experiencing “off” episodes. These are periods when medication effectiveness wanes, leading to a rise in symptoms such as tremor and difficulty walking.

“Parkinson’s is a relentless disease without a cure,” Dr. Eric Bastings said in an FDA news release.

“We are committed to helping make additional treatments for Parkinson’s disease available to patients,” added Bastings, deputy director of neurology products in the FDA’s Center for Drug Evaluation and Research.

The FDA’s approval of the drug is based on two clinical trials. The studies included a total of nearly 1,200 patients who were taking levodopa and experiencing “off” time. Those who added Xadago to their treatment had more “on” time and fewer Parkinson’s symptoms than those given a placebo, the agency said.

Certain people, including those with severe liver problems, should not take Xadago, the FDA said.

Also, certain medications are ill-advised alongside Xadago, the agency warned. Included are the cough and cold medicine dextromethorphan (Robitussin, Mucinex and Delsym are common brands), and a drug called a monoamine oxidase inhibitor (MAOI), because it may cause a sudden severe increase in blood pressure.

Symptoms of Parkinson’s disease — a movement disorder — worsen over time. About 50,000 Americans are diagnosed with it each year, and about 1 million have the neurological disorder, according to the U.S. National Institutes of Health. Most patients are over 60.

Xadago is made by Italy-based Newron Pharmaceuticals.

The Parkinson’s Disease Foundation has more on the movement disorder.