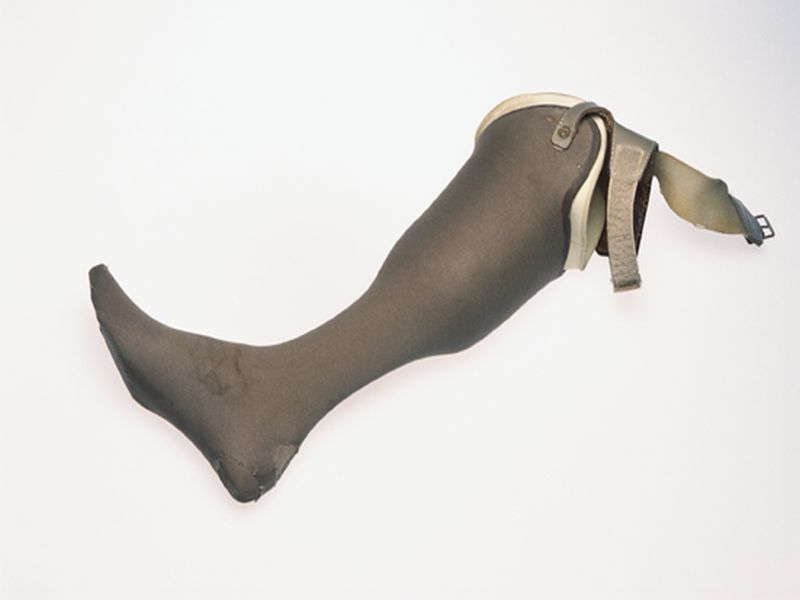 It may be possible to use the sun’s energy to power artificial limbs, U.K. researchers report.

The University of Glasgow team previously developed an “electronic skin” covering for prosthetic hands made from graphene, a transparent substance that is stronger than steel.

Graphene’s transparency allows around 98 percent of the light that strikes its surface to pass through it. This makes it ideal for gathering solar energy, the researchers explained in a university news release.

Currently, energy generated by the graphene skin’s photovoltaic cells cannot be stored. But the scientists are investigating methods to channel unused energy into batteries, so it can be used when needed.

The research could lead to energy-independent artificial limbs, said study leader Ravinder Dahiya, from the university’s School of Engineering.

The new study was published in the March 22 issue of the journal Advanced Functional Materials.

The Amputee Coalition has more on prosthetics.