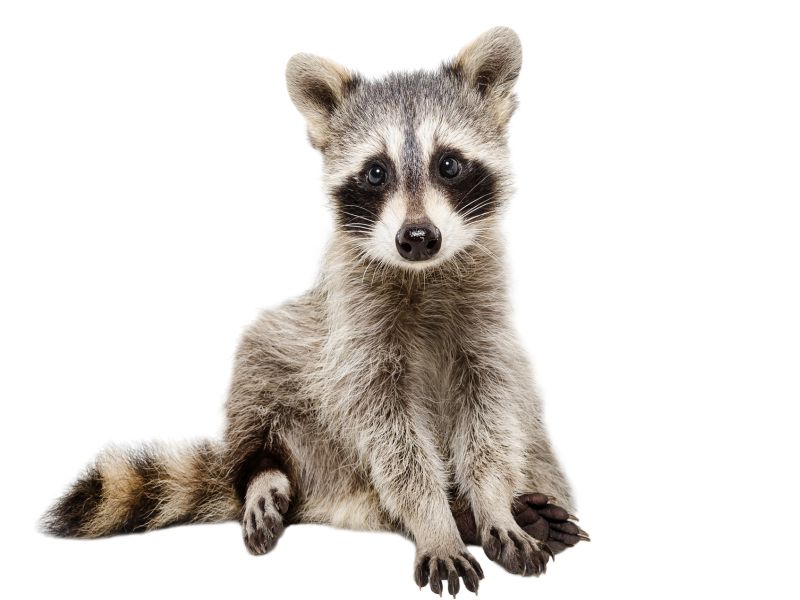 A raccoon parasite that can be deadly in humans can infect people without causing symptoms, a new study indicates.

It was believed that the parasite Baylisascaris procyonis, or raccoon roundworm, led to severe neurological problems and even death in infected people. But University of Georgia (UGA) researchers found that isn’t necessarily true.

They looked at 347 wildlife rehabilitation workers — who are at higher risk of infection due to frequent contact with raccoons — and found that 24 of them tested positive for the parasite.

However, none had any symptoms of infection, according to the study published recently in the U.S. Centers for Disease Control and Prevention’s journal Emerging Infectious Diseases.

“This suggests that not all infections with this parasite lead to severe disease,” Michael Yabsley, a professor with the Southeastern Cooperative Wildlife Disease Study at the UGA College of Veterinary Medicine, said in a university news release. “This is in contrast to what has been previously reported for most diagnosed patients.”

While the United States had only 22 confirmed cases of this type of infection in people between 1973 and 2010, a recent study said seven new human cases were diagnosed in the past two years alone in California, Massachusetts, Minnesota, Ohio, Oklahoma and Virginia.

All the patients survived, but some had severe neurological complications, Yabsley said.

Infection occurs by ingesting raccoon feces, so preventing infections in people is straightforward. Avoid contact with raccoon waste, wear gloves when working with raccoons or their feces, and wash your hands thoroughly with soap and water, Yabsley said.

It’s also important to keep an eye on young children to ensure they don’t put feces in their mouths while playing on porches, around wood piles, or in sand boxes.

The U.S. Centers for Disease Control and Prevention has more on baylisascaris.