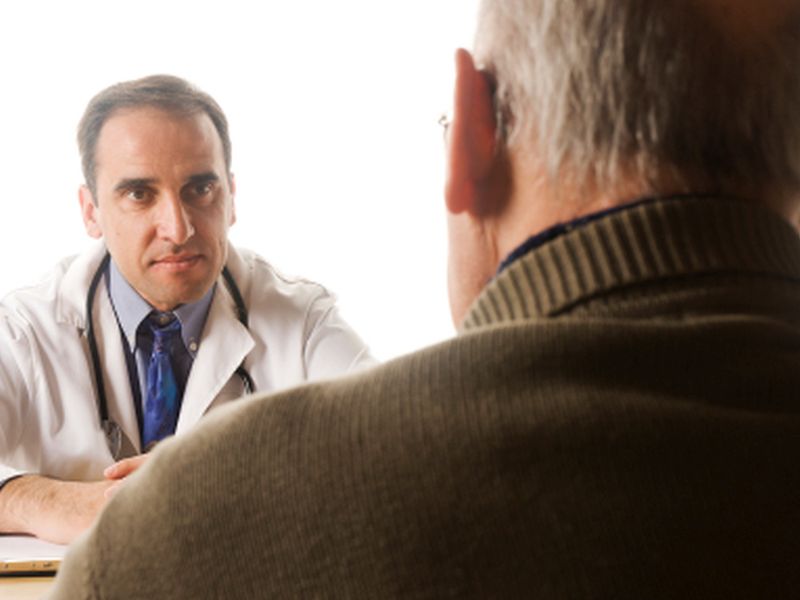 Compared to the current screening method, MRI can reduce overdiagnosis of prostate cancer by 50 percent, and unnecessary biopsies by 70 percent in men over 70, Dutch researchers reported Saturday at a conference in England.

Prostate cancer is common in aging men, but it’s often slow-growing and non-threatening.

Screening sometimes begins with a blood test to measure the level of PSA (prostate specific antigen). If elevated, it might indicate cancer. So, the next step is a needle biopsy, where a doctor takes multiple samples from the prostate and has them tested for cancer.

Because PSA testing is an inexact science, “the benefit of early prostate cancer detection with random biopsy generally does not outweigh the harm induced by screening,” particularly in men 70 and older, said lead researcher Dr. Arnout Alberts.

These harms can include unnecessary radiation and surgery, explained Alberts, who is in the urology department at Erasmus University Medical Center in Rotterdam, the Netherlands.

However, some elderly men may benefit from early detection, “and the use of MRI scans significantly reduces the harms and drawbacks of screening,” he said.

For the study, Alberts and colleagues focused on 335 men, aged 71 and older, who had elevated blood PSA levels.

To determine who did and did not have prostate cancer, the investigators took six biopsy samples from the prostates of 177 men. Another 158 men had 12 samples taken, plus an MRI scan of their prostate before the biopsy.

The research team found that biopsies using either six or 12 samples were, in most cases, able to detect serious cancers.

However, Alberts’ team found that 70 percent of the men in the study would not have needed biopsies at all if MRI had been used beforehand, because no suspicious areas showed up on their scans.

Although MRI is more expensive than PSA testing, it could save money in the long run, in much the same way that mammography breast cancer screening has paid off for women, the researchers suggested.

One specialist, however, doesn’t think MRI is the answer to the prostate cancer screening controversy.

Data from other institutions shows that MRI finds only 80 percent of severe cancers and misses 50 percent of the other high-grade cancers, D’Amico said.

“So having a negative MRI doesn’t mean that you don’t have aggressive prostate cancer,” he added.

Alberts countered that a larger trial has started, with 40,000 men randomly selected for MRI screening at various PSA levels or for no screening.

“This trial will hopefully further elucidate the role of MRI in prostate cancer screening,” he said.

D’Amico believes the only way to know for sure if MRI effectively screens for prostate cancer is to scan thousands of patients and remove their prostate to analyze the type of cancer.

“This would need to be done before we could justify the cost of MRI, which could be several thousand dollars, as opposed to a PSA, which is in the $50 to $70 range,” D’Amico said.

D’Amico said MRI might be of value in certain cases, however.

“If you have a high PSA and you have biopsies and they are all negative, consider MRI, not for screening, but because you probably have a cancer that has gone undetected,” he said. “But if you don’t have a high PSA, we shouldn’t be using MRI as a substitute for PSA.”

The study results were scheduled for presentation Saturday at a European Association of Urology conference in London. Findings presented at meetings are usually considered preliminary until published in a peer-reviewed medical journal.