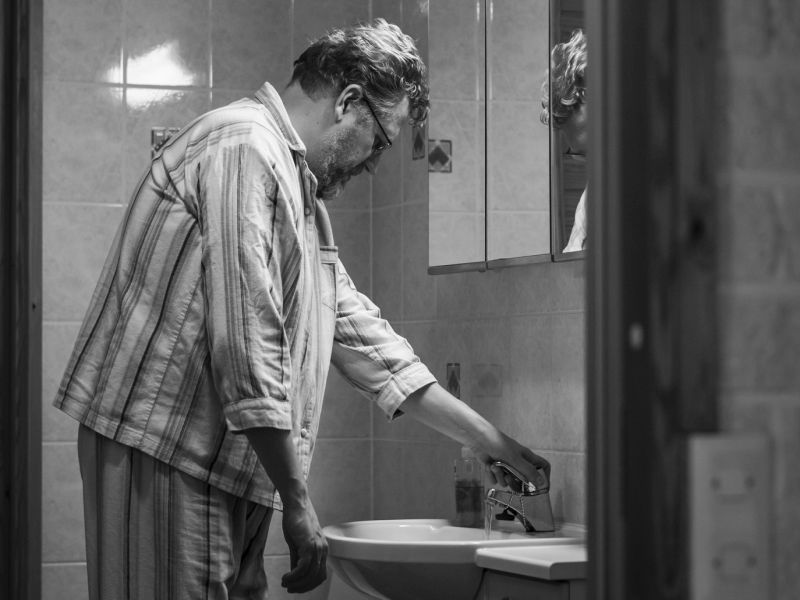 Millions of Americans battle bothersome nighttime conditions, such as sleep apnea or the need to get up frequently to urinate.

“This is the first study to show the true incidence of nocturia — peeing at night — in patients who suffer from obstructive sleep apnea. It’s also the first study to show the size of the effect of positive pressure mask treatment [CPAP] in patients with obstructive sleep apnea on their nocturia symptoms,” said lead researcher Sajjad Rahnama’i, of Maastricht University Medical Center in the Netherlands.

“No one is certain why this association occurs, although there are plausible theories,” said Dr. Alan Mensch, chief of pulmonary medicine at Plainview Hospital in Plainview, N.Y.

“It is known that untreated sleep apnea patients produce a larger urine volume at night,” he said. Also, the oxygen depletion that occurs in episodes of sleep apnea stimulate blood flow to the kidneys, Mensch said, and simply being awakened may also make people more aware of the need to pee.

Whatever the cause, Mensch said research shows that almost one-third of men aged 60 and older are bothered by nocturia.

Could treating sleep apnea lower that number? To find out, the Dutch researchers tracked outcomes for 256 people who were treated for obstructive sleep apnea with continuous positive airway pressure (CPAP). In this therapy, patients receive a constant stream of air through a mask, which helps prevent their airways from collapsing during sleep.

Before starting CPAP, 69 percent of the patients had to get up more than once a night to urinate, Rahnama’i’s team noted.

However, after starting CPAP, nighttime pee breaks were reduced in nearly two-thirds of those patients. For example, 32 of the 77 patients who previously got up twice a night to pee could go the whole night without doing so after they started on CPAP, the researchers explained in an EAU news release.

EAU spokesman Marcus Drake said, “It may seem surprising that breathing problems can cause excessive urine production while asleep, but actually the problem is very real. To have a study showing the link, and the potential benefits of therapy, may help establish the treatment into routine clinical practice.”

Dr. Manish Vira is vice chair of urologic research at the Arthur Smith Institute for Urology in Lake Success, N.Y. Reviewing the findings, he stressed that although they are promising, “several different medical conditions” can cause nocturia besides sleep apnea.

So, for some patients, CPAP may ease sleep apnea — but leave those nighttime pee breaks unchanged, Vira said.

And another expert pointed out that nocturia can sometimes be a useful diagnostic tool for apnea.

Dr. Steven Feinsilver directs the Center for Sleep Medicine at Lenox Hill Hospital in New York City. He said that the need to void frequently each night “may be a clue to look for sleep apnea, particularly in older adults with no obvious kidney or prostate problem.”

Feinsilver added, “I have on many occasions seen older men who were treated for prostate enlargement because of nocturia symptoms without improvement, until the sleep problem was addressed.”

Because the new findings were presented at a medical meeting, they should be considered preliminary until published in a peer-reviewed journal.

The National Sleep Foundation has more on nocturia.