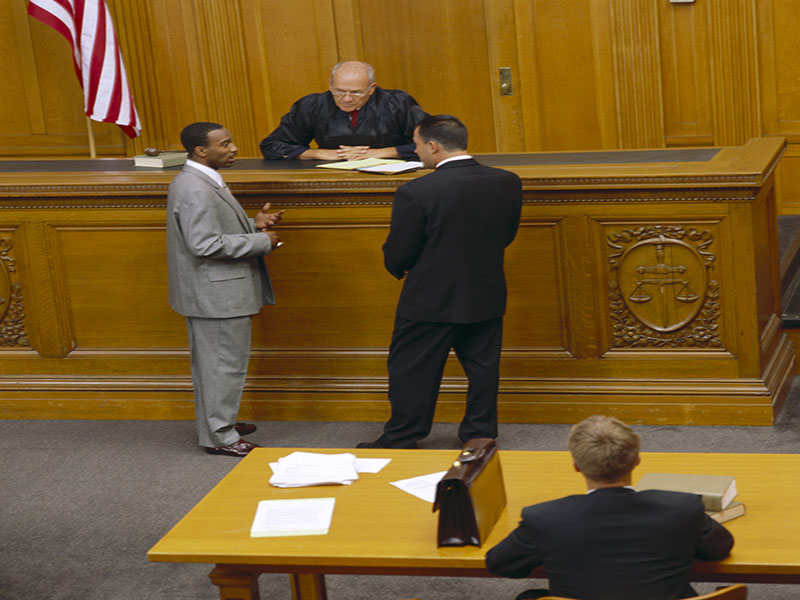 The rate of paid medical malpractice claims in the United States has declined significantly, dropping nearly 56 percent between 1992 and 2014, researchers report.

Laws that limit, or cap, damage claims could make it tough to find an attorney to take on your case, resulting in fewer claims filed, Schaffer said.

“Fewer attorneys could be interested in taking claims if there’s going to be a smaller potential payout, given that most attorneys are paid on a contingency basis,” he explained.

Tort reform also has created claim screening panels and other procedural hurdles that could weed out some claims, Schaffer added.

“If they’re working the way we would like them to, they would be screening out claims with less merit,” he said.

If the only malpractice suits surviving this process are iron-clad and more potentially lucrative, then it stands to reason that the average claim amount would increase, as has occurred, Schaffer concluded.

Schaffer and his colleagues came up with their numbers through a review of the National Practitioner Data Bank, a federally maintained database that tracks medical malpractice payments.

Overall, the most common complaint was diagnostic error, the study authors found.

Malpractice trends and payments varied widely among specialties. For example, payments for general practitioners increased about $17,400, but jumped $139,000 for pathologists, according to the report.

Similarly, the decline in paid claims ranged from almost 14 percent in cardiology to nearly 76 percent in pediatrics.

Heart doctors are performing more life-saving procedures, such as reopening blocked arteries, which could have dented the decline in malpractice claims for their specialty, Schaffer said.

At the same time, neonatal intensive care units (NICUs) have become more sophisticated and more widely used, which could help explain the steeper decline in pediatric claims paid out, he said.

The decreased rate of paid malpractice claims could mean that doctors are simply providing safer care, but other studies looking at medical errors have not shown a trend that mirrors what researchers found here, Schaffer said.

An official at a top malpractice insurance firm agreed.

“It’s noteworthy that the downward trend in claims frequency began abruptly with a precipitous drop from 2003-2005, and then gradually leveled off,” said Dr. David Troxel.

“While we’d like to think this was due to the focus on patient safety and risk reduction that began during this period, this theory doesn’t explain both the abruptness of the claims decline and the fact that a similar decline occurred in other lines of casualty insurance,” Troxel said.

“Because the vast majority of malpractice claims are frivolous and close with no payment, some suggest that lawyers may be pursuing more lucrative types of lawsuits,” Troxel continued. “Tort reform may have been a contributing factor as well.”

Schaffer pointed out one other important point — the top 1 percent of physicians with the most paid claims was responsible for about 8 percent of all paid claims.

“The people with the most paid claims have a disproportionately large number of paid claims,” he said.

“We can’t say why that is,” Schaffer added. Some specialties are higher-risk, and even within specialties there’s a lot of variation in risk, he noted.

For more about the U.S. National Practitioner Data Bank, visit the U.S. Department of Health and Human Services.